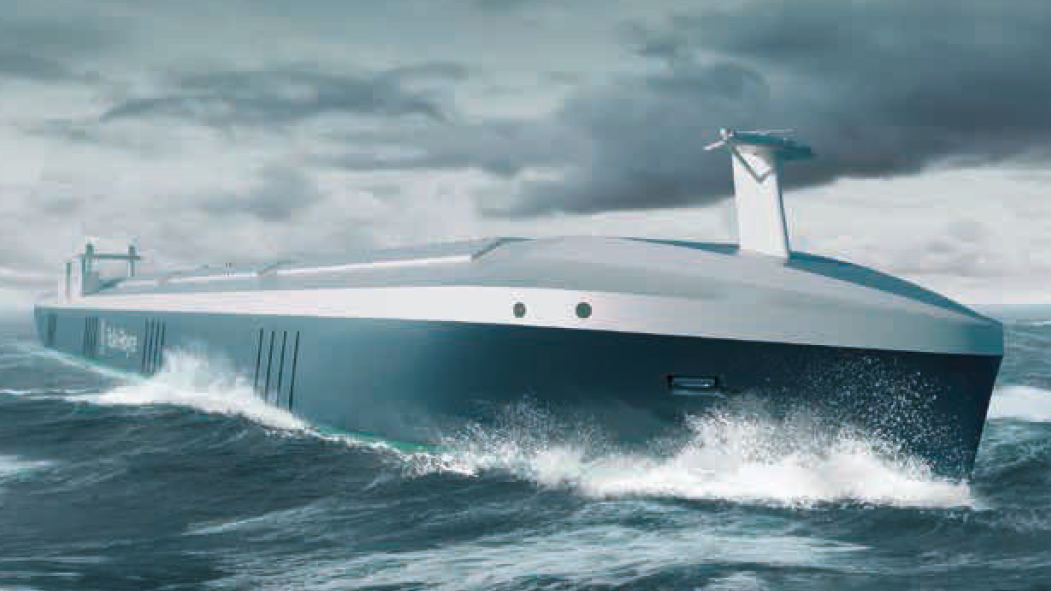 Capt. Eero Lehtovaara is Head of Regulatory and Public Affairs at ABB Marine & Ports. As a master mariner with years of seagoing experience, he is excited about the impact that digital technologies offer in helping seafarers, raising safety standards, improving efficiency and supporting decision making both at sea and on shore.

But he is also well aware that the regulatory framework that is required for autonomous operations is lagging behind the innovative technologies developed by ABB and other members of the One Sea alliance, of which he is now Chairman.

“We already have the technologies! These have been successfully demonstrated by the sector’s digital pioneers over the last three years,” says Lehtovaara. “Now we need the regulatory framework both at an international level through the International Maritime Organization (IMO) and, for local applications, from flag states. Our ambition is that One Sea will represent automation technology providers as new regulations are drawn up. This is now urgent.”

“We also need to be clear what we’re talking about,” he continues. “There are various levels of autonomy but not everybody understands the differences. As an industry, we must agree the definitions so that One Sea can speak both with authority and with one voice.”

Eero describes a range of achievements in shipping autonomy that have been pioneered by ABB and others and are available today through digital technologies. They range from autonomy used in ship operations to support seafarers, improve efficiency and safety, to fully autonomous operation on short repetitive voyages close to shore.

Each one is important in ABB’s ‘Electric. Digital. Connected.’ strategy, Eero explains. Manned autonomous systems could be adopted in both coastal and deep-sea trades if appropriate regulations were in place. Meanwhile the operation of tugs and service vessels could be supported remotely in a harbor, rather like air traffic control. And fully autonomous vessels could provide transport for short-haul cargo movements or ferry crossings between two fixed points.

“None of these, however, implies that vessels will not be manned,” says Eero. “I don’t think it’s likely we’ll see job losses at sea, but I do see that a change in work patterns and functions on board will be required. A fully electric propulsion system, incorporating batteries charged ashore, might not need constant supervision but could be supported remotely or by regular calls from service crews, for example.”

“Actually, I think the questions we should be asking are: ‘Will we have enough crews to man all ships in the future and how can we ease their workload, improve safety and raise efficiency?’ The answer is … through autonomy in one form or another.”

Eero gives the example of challenges faced by the officer-of-the-watch. Not only must he or she contend with working shifts and periods of boredom, but also with spells on the bridge during which the outlook is impaired by darkness, fog or a violent storm. In such circumstances, autonomous systems supplementing a ship’s radar – including lidar, infrared cameras, ordinary cameras and sensors – could dramatically improve situational awareness, easing workload, stress and strain, and enhancing safety.

ABB’s ‘Bridge Zero’ concept could provide watchkeepers with further support, Eero suggests. This initiative is based on a combination of digital technology interacting with human cognition and would enable an ocean-going cargo ship to run safely and efficiently without a deck officer on the bridge.

ABB’s most recent initiative is the result of collaboration with Keppel Marine and Deepwater Technology involving the retrofitting of a 32m-long harbor tug, enabling it to operate autonomously in the Port of Singapore by the end of this year. When the project is completed, the tug will be South Asia’s first autonomous harbor service vessel.

This project follows an earlier initiative involving an ice-class passenger ferry, Suomenlinna II, which operated successfully with a range of automation technologies through a pre-defined area of Helsinki port at the end of 2018. The ferry, with an ABB Azipod® electric propulsion system, was retrofitted with ABB Ability™ Marine Pilot automation and control solutions, providing unprecedented situational awareness both on the ship’s crew and on shore. It gave continuous coverage of blind spots and assistance in maneuvering and docking. In adverse weather conditions, the system would provide a comprehensive picture of vessel position and surroundings.

Eero’s seafaring background equips him to envisage the benefits of autonomous operations more clearly than most. But he is absolutely convinced that the digitalization drive in shipping must involve strategic collaboration – even between companies, including his own members, which compete fiercely at a commercial level.

That is where the One Sea alliance can play a pivotal role, he observes. In the context of the standards that are so critical to advance autonomous ships, the alliance can be the grouping through which technology providers sit at the top table alongside other mainstream industry associations, offering fully transparent advice and guidance as the regulatory framework is developed.