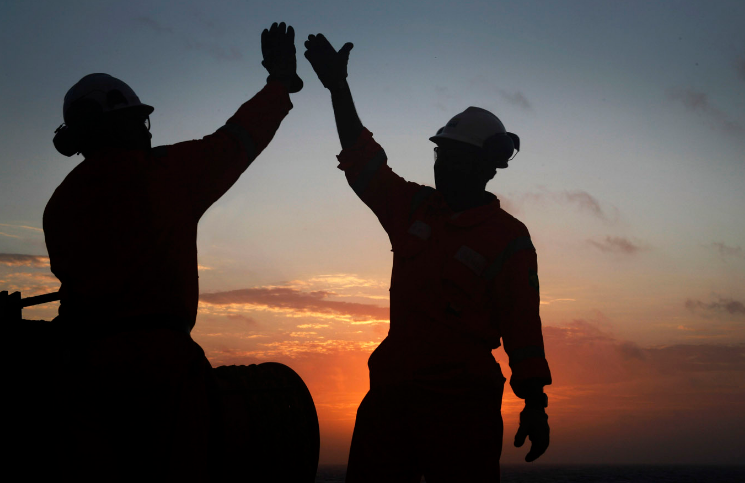 Digital access on seafarers – 25 June, 2018: A new report looking at crew connectivity on ships has revealed the emotional and operational impact on professional seafarers who are often away for up to six months at a time with limited opportunities to interact digitally with friends and family.

International maritime charity Sailors’ Society, which helps seafarers and their families with welfare and practical support, and Inmarsat, the global mobile satellite company, have worked with researchers from Royal Holloway, University of London, to examine the effect on seafarers who have limited or non-existent digital access.

Researchers for this latest study, “Navigating Everyday Connectivities at Sea”, used an immersive study approach on board two container ships for 10 days, one with on board Wi-Fi capabilities and one without.  They looked at how seafarers use mobile phones and other digitally enabled devices in their daily lives during long periods at sea, and the opportunities and risks that such usage introduces.

The results revealed the fundamental importance of reliable connectivity and the impact it has on mental well-being, operational efficiency and safety, as well as its critical role in attracting new talent to the industry.

The report showed that access to Wi-Fi aboard ships – even limited – helped reduce some of the emotional stresses that come with separation from families.  However, the research also showed that where there were weekly limits of connectivity, this forced seafarers to ration their allowance to certain periods or to prioritise contact with friends.  Restricting usage also meant that domestic issues could not be resolved immediately or in real time, adding to personal stress or anxiety.

The ability to connect with family on a regular basis while away was also understood to ease transition into home life when returning from sea. In particular, being in frequent contact allowed people to keep up to date with everyday mundane events and activities at home, minimising the feeling that they were missing out on important life events.

In addition, one of the report’s key findings was how connectivity is becoming a significant factor in recruitment particularly for those entering the industry. Young people – who have been brought up with constant connectivity – are viewing an ability to get online as a significant deciding factor as to whether they commit to a career at sea.

One of the historic arguments from ship owners for not providing on-board connectivity has been that it disrupts work and rest patterns. However, this latest research shows that, in fact, not having reliable on-board internet impacts such patterns. It found that if the only method of digitally engaging with kin and friendship networks is through personal mobile phones, seafarers would connect when the ship was within mobile signal range, regardless of the time of day, external factors, work or rest hours.

“Digital connectivity at sea has been one of the major talking points of the decade in the maritime industry, which has been slow to adopt technology enabling improvements in connectivity across the world’s commercial fleet,” said Dr Rikke Bjerg Jenson, one of the principal researchers from Royal Holloway, University of London. “While several studies have used surveys to try to establish the rate of these improvements and their wide-ranging implications, none – to our knowledge – has taken observations of crew behaviour and conversations with seafarers as their starting point.

Sailors’ Society CEO Stuart Rivers said: “This study offers valuable insights into the huge impact that connectivity can have on seafarers’ well-being, which is of vast importance to the maritime industry. We all have a duty of care to those who are the foundation of our businesses – and with mental health playing a key role in their decision-making abilities, if we neglect that duty the consequences can be deadly and costly.”

“With 1.65million seafarers employed at sea and an industry which is responsible for carrying 90% of total global trade; improving operational efficiency, impacted by crew welfare, is of global economic concern”, said Drew Brandy, Senior Vice President, Maritime Market Strategy at Inmarsat. “In terms of future sustainability, the industry needs to consider the significant expectations of the next wave of talent into the industry who will see access to online as a major factor in their career decisions.” 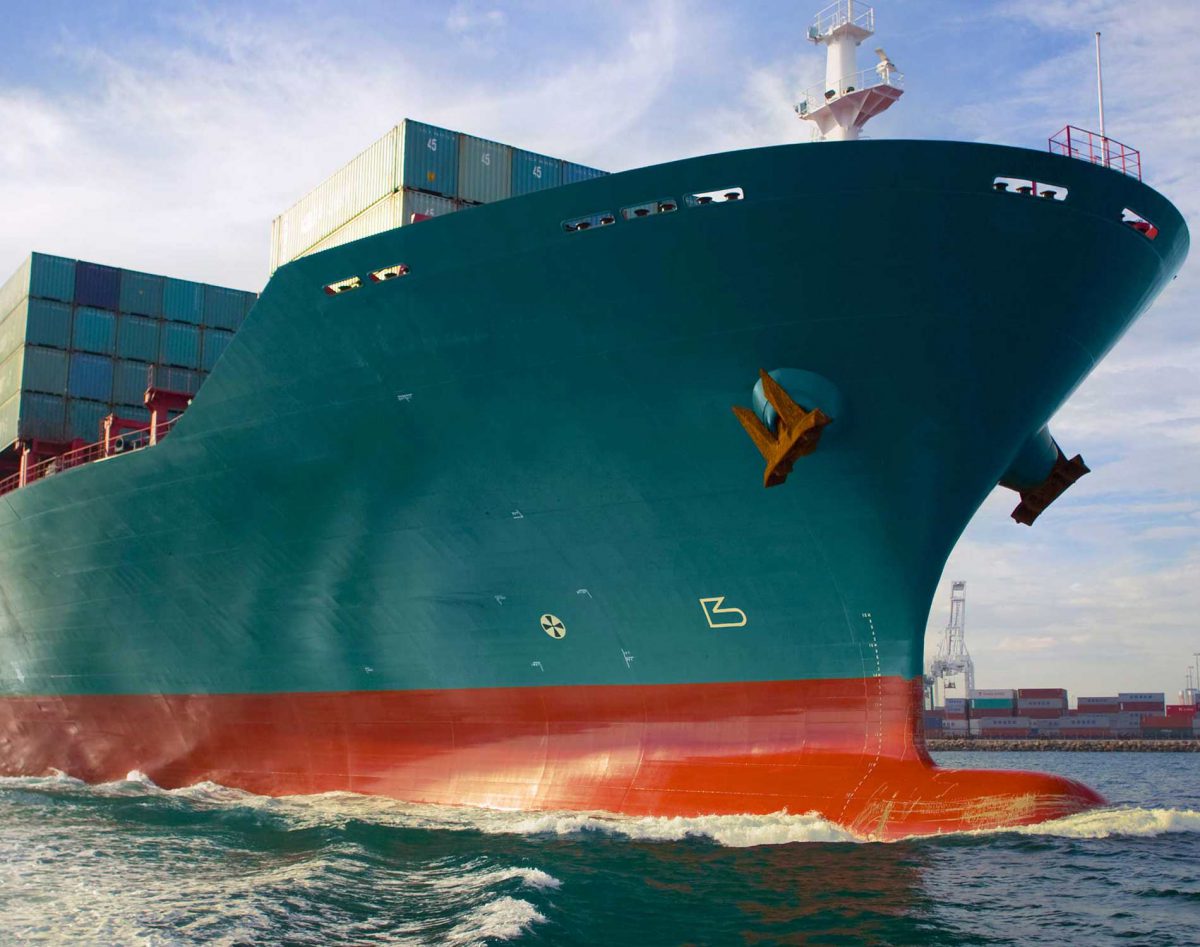 Work and rest hours for seafarers

This MSN contains the requirements specified by the Secretary of State under the Merchant Shipping (Maritime Labour Convention) (Hours of Work) Regulations 2018. It also gives guidance on the application of the regulations.

This notice should be read with the Merchant Shipping (Maritime Labour Convention) (Hours of Work) Regulations 2018 and replaces MSN 1842(M).

MSN 1842 will remain valid until 6 April 2018 when the Merchant Shipping (Maritime Labour Convention) (Hours of Work) Regulations 2018 come into force.

Work and rest hours for seafarers

Key Points
The Regulations:
apply to all seafarers, including masters, employed, engaged or working in any capacity
on board a seagoing ship, and whose normal place of work is on a ship;
do not apply to seafarers on fishing vessels, pleasure vessels , warships or naval auxiliaries, or vessels which are not ordinarily engaged in commercial activities; or seafarers subject to the Merchant Shipping (Working Time: Inland Waterways)
Regulations 2003;
As they apply to UK ships and non UK ships with no maritime labour certificate, the Regulations
provide for a minimum of 77 hours of rest in any 7 day period and 10 hours rest in any 24 hour period ;
require a schedule of hours of rest to be posted up on board the ship (Annex A);
require records of hours of rest to be maintained (Annex B); 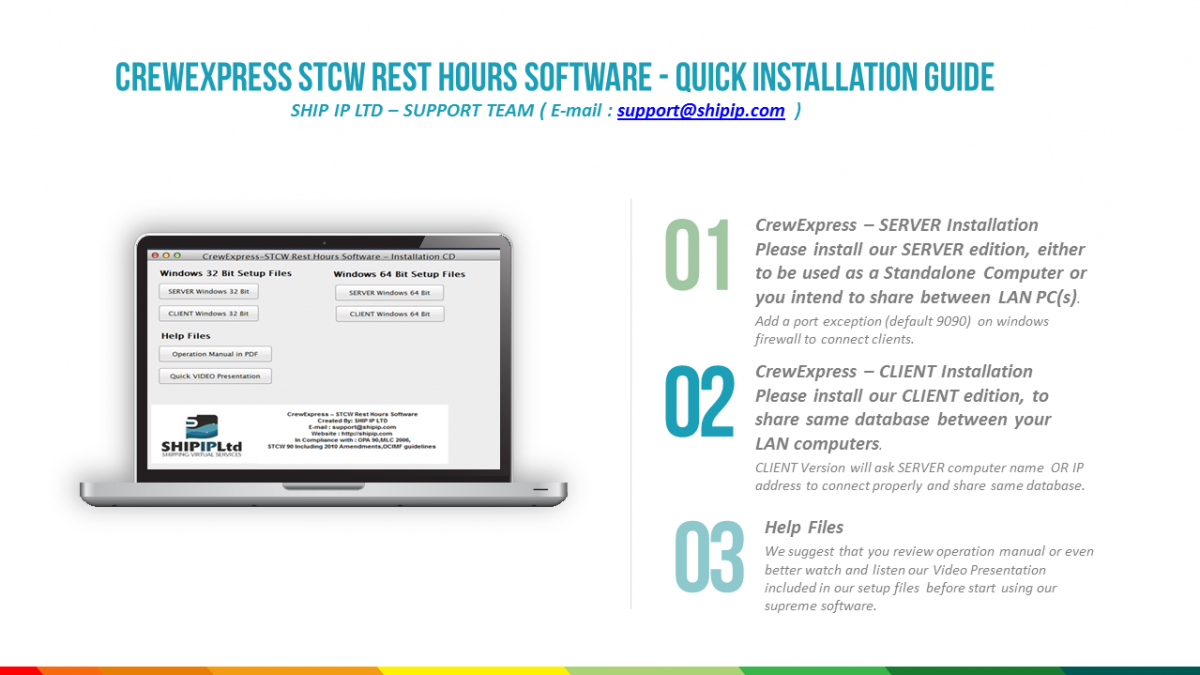 CrewExpress Maritime STCW Rest Hours Software – Videos Quick Presentation Quide- The best software in full compliance with all in force regulations,allow your crew to ensure that they complete easy ,quickly but most important correctly their onboard work/rest hours. Trusted by many companies worldwide.

Any 24 hours
Minimum ten hours of rest in any 24-hour period
Any 7 Days
Minimum 77 hours of rest in any seven-day period
Periods Of Rest
Hours of rest may be divided into no more than two periods; one of the periods to be at least six hours in length
Work Hours
Intervals between consecutive periods of work shall not exceed 14 hours
OPA 90
Rest hours less than 36 hours in any 72-hour period (OPA 90)
Hours of Rest
Hours of Rest should not be less than 10 hours