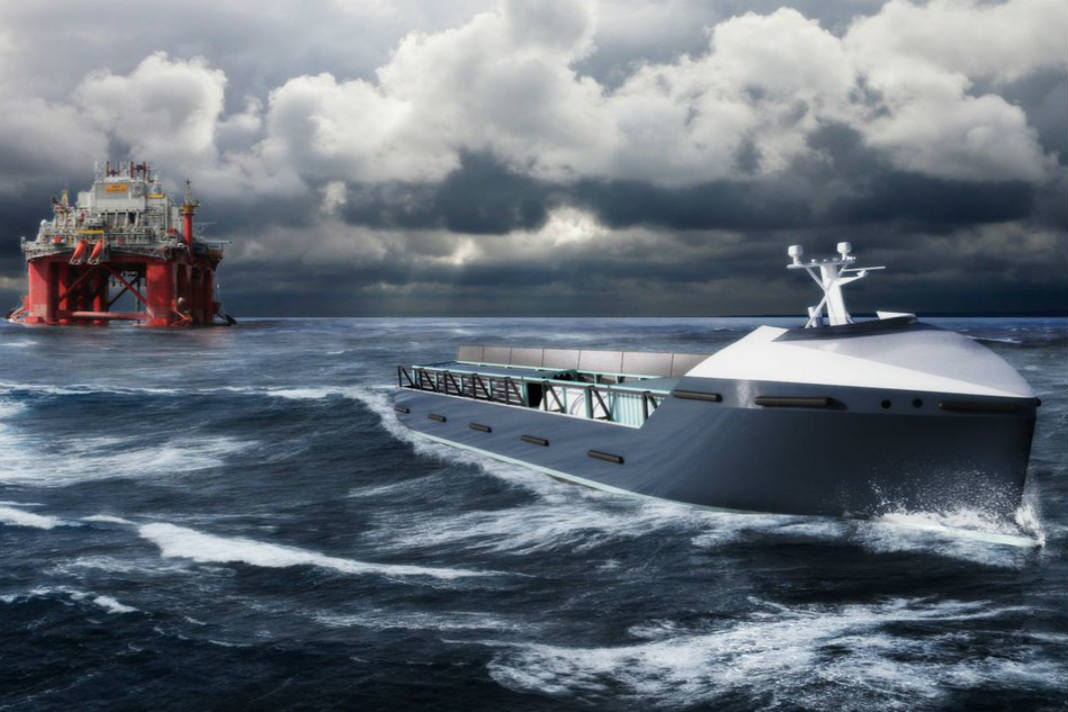 The whitepaper also includes an update on the outcome of the IMO’s Maritime Autonomous Surface Ships (MASS) Regulatory Scoping Exercise, an important step on the road toward the development of requirements governing autonomous operations.

“To allow operations of fully autonomous vessels, the maritime industry requires regulations for their design. While this is an ongoing endeavor at the IMO, ABS is well placed to propose our own framework to support both safe innovation and adoption of autonomous technologies,” said Patrick Ryan, ABS Senior Vice President, Global Engineering and Technology.

Much progress has been made in the development of maritime autonomous technology in the last three years.  However, the technological and regulatory challenges vary depending on vessel type and size. As such, ABS notes and proposes a goal-based framework constructed from the ground-up for application to fully autonomous vessels.

The intent of the requirements contained in key regulations applicable to ship-design have been examined, namely the:

”As the industry endeavors to develop regulations and requirements for autonomous vessel design and operations, this paper has proposed a goal-based framework based on the intent of the requirements contained in current conventional regulations. This leverages on the wealth of experience which formed the basis of these regulations.”

nextImpact Of COVID-19, Crew And Congestion On The Shipping Industry (2)