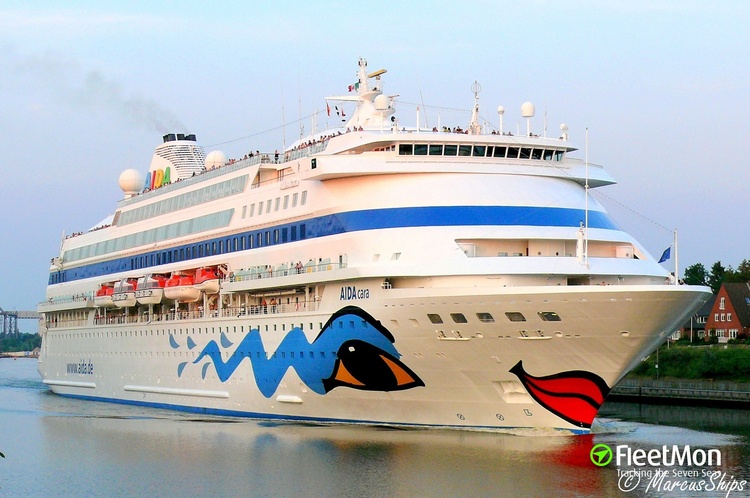 The commencement of operations of the cruise vessel ASTORIA GRANDE (ex. AIDAcara) on June 16th will be the first modern Russian cruise ship in operation. Cruise vessels focussing solely on the Russian demographic were famous before the fall of the Soviet Union; most of these vessels were sold after its fall with only a few attempts to rejuvenate the industry. This cruise vessel is to sail from the port of Sochi in the Black Sea and will feature port calls in Turkish ports.

The vessel was acquired by Russian investors in 2021, refurbished, and prepared for launch. There has been a collaboration with Miray Cruises of Türkiye to launch the new cruise program, and 16 cruises are planned, each of which is a week-long till October 2022. All the ports of call are in Türkiye, including stops in Istanbul, Cesme, Sinop, Trabzon, and the island of Bozcaada. Passengers can choose from two similar itineraries or combine the two for a two-week-long journey. The vessel will only sail in a limited portion of the Black Sea, namely the southern and the eastern parts, for safety reasons. These areas are declared to have more than 100 ships’ daily traffic.

This vessel was initially made by what is now Meyer Turku in Finland for a former East German Company. It was briefly owned by a Norwegian shipping line and then acquired by P&O cruises. Later P&O cruises were received by Carnival Cruises in 2001. Carnival finally sold it for the modernization of its fleet in 2021.