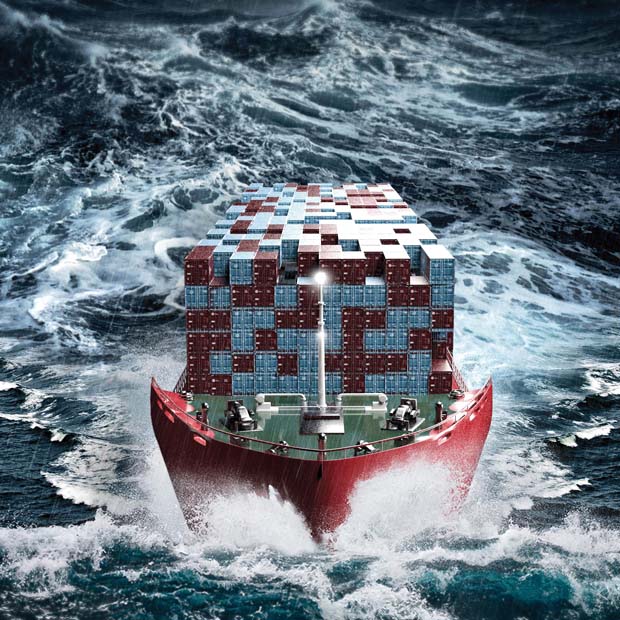 More than half of 6,000 seafarers who took part in a crew connectivity survey have had a part of their role automated over the last two years, and 98% of these seafarers are positive about the change.

The largest ever survey of seafarers to date revealed that nearly all who took part feel that technology and automation provide great opportunity to enhance their job roles and shipping operations. Roger Adamson, Futurenautics Maritime’s chief executive officer, who presented the results during the report’s launch in London this week, said that for the first time Futurenautics looked into the “weird and wonderful technology of the future that everyone talks about – robotics, automation, big data, analytics, unmanned ships,” these topics which had not been explored before.

Adamson explained that they first started talking to seafarers about automation levels. “53% of them came back and said we have had one or more components of our role automated within the last two years. That figure increased to 72% when we included officers.”

The impact of automation on seafarers and officers’ roles proved to be positive, with the majority (98%) confirming it had helped rather than hindered them in their role at sea. Adamson also confirmed that automation, robotics, artificial intelligence, and augmented/virtual reality, were viewed as opportunities by the majority of seafarers, rather than as threats, which came as a surprise to Futurenautics. According to Adamson, most saw these processes and technologies as a way to enhance the ability for crew to operate the vessel and do their jobs more efficiently.