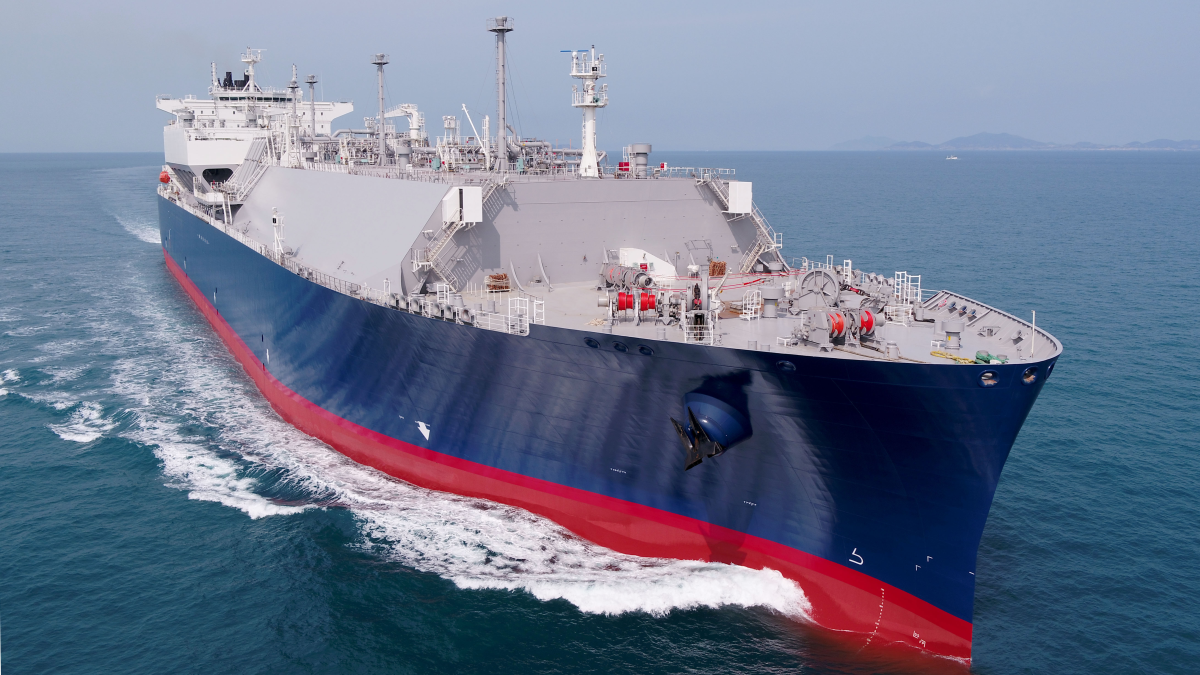 With more than five months left in the year, 2022 has already set new LNG shipbuilding records. An astounding 216 LNG carriers — equivalent to about a third of active global fleet — were on order at shipyards as of the end of April 2022, according to the recently released IGU World LNG Report 2022. Perhaps even more incredible, 150 LNG newbuilds — almost 70% of these ships — were ordered between 2021 and the end of April 2022.

“High spot charter rates (averaging US$100,000 in 2021), the re-acceleration of liquefaction capacity additions from 2024 and the prospects of new LNG FIDs this year, have prompted fleet operators to maintain a strong order book for LNG vessels, said the International Energy Agency (IEA) in its Gas Market Report Q3-2022.

And this bullish shipbuilding market has yet to show signs of slowing. In his BRL Weekly Newbuilding Contracts for 11 July 2022, Barry Luthwaite said the record number of LNG newbuild orders has reached 94 for the year, surpassing the 84 placed for all of 2021. “It is simply staggering to note that a combined total of 178 LNG vessels have been committed in only slightly over 18 months. This surpasses all previous history,” he said.

For the week, Hyundai Heavy Industries (HHI) landed 10 LNG carriers, including an order from a European shipowner for eight 174,000 m3 LNG carriers, with suspected links to Qatar Energy’s North Field East expansion requirements. “The Qatar link seems to be borne out by the relatively low per unit price of US$214.9M, indicating berth space may have been reserved some time ago,” said BRL.

Two additional 174,000-m3 newbuilds were ordered by Greek shipowner Capital Gas, slated for construction at Hyundai Samho Heavy Industry (HSHI). The ships will be delivered in May and August 2026. “This contract pushed up pricing to a new level, with each vessel costing US$245.4M apiece. Surely, the price [per ship] will pass US$250M in the near future. More orders are known to be in the pipeline,” said BRL.

Despite taking in 70% of the global LNG carrier orders in H1 2022, South Korean shipbuilders are not sipping port and smoking cigars in celebration. That is because defaults on payments for the construction of specialised ARC7-class icebreaking LNG carriers for Russian LNG projects have triggered a spate of contract cancellations.

“The vessels will never be delivered to Russia, but western owners are moving to buy up the cancelled contracts. This gives partial satisfaction to South Korean builders, but the cash flow situation could grow worse for the big three Korean builders of Daewoo, Samsung and Hyundai,” said BRL.

Another issue to be resolved centres around the shipbuilding slots reserved by Qatar for its massive 151-ship newbuild programme, priced at rates well below today’s US$228M per vessel (170,000 m3). “Now, arguments are going on disputing the new prices wanted by the shipyards to cover today’s global economic situation which sees everyone fighting a slump and inflation nearing double figures, pushing up raw material pricing. The US$250M LNG carrier is just around the corner,” said BRL.

Last year, 57 new LNG carriers (all except one with capacities between 170,000 to 180,000 m3) were delivered, increasing the size of the global fleet by 10% to 634 vessels, including 45 floating storage and regasification units (FSRUs) and five floating storage units (FSUs), according to IGU.