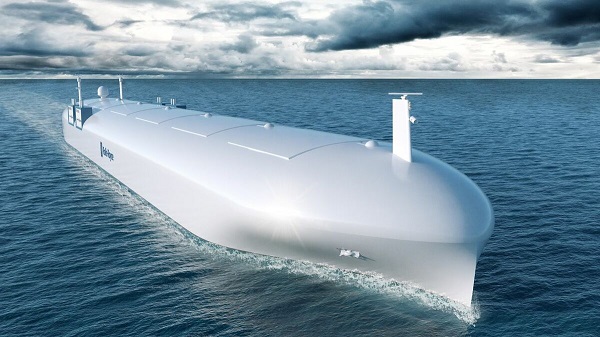 With an established presence throughout China’s “near seas” in East Asia and further abroad in the North Pacific on fishery patrols, the possibility of additional long-distance deployments by the CCG should be seen as a matter of when and not if. This is especially true in waters where Chinese interests and citizens are threatened but the cooperative look of the CCG’s white hulls presents a more appealing optic than the more confrontational appearance of China’s People’s Liberation Army Navy’s (PLAN) gray hulls. One such location is off the west coast of Latin America in the Eastern Pacific on counter-narcotic patrols due the increasing problem of illegal drugs from Latin America making their way across the Pacific to Chinese consumers.

The expansion and modernization of China’s maritime forces, in particular the PLAN, has received a great deal of attention. The PLAN is also the largest navy in the world with an overall battle force of over 360 ships, including more than 130 major surface combatants and more than 60 submarines along with its own aviation arm of more than 300 land-and sea-based fixed and rotary wing aircraft of all types. The PLAN is an increasingly modern and flexible force capable of conducting a wide range of peacetime and wartime missions at expanding distances from the Chinese mainland. From counter-piracy patrols in the Gulf of Aden, to hospital ship deployments to Latin America, to submarine patrols in the Indian Ocean, and long-range operations in the Central Pacific, the PLAN is an increasingly global force. It now operates in all of the U.S. Navy’s numbered fleet areas of responsibility in support of China’s expanding interests.

Matching the PLAN’s impressive modernization is the growth of the CCG. The modern CCG is the result of the 2013 consolidation of four legacy maritime law enforcement agencies. With a combination of the agencies’ older ships, repurposed PLAN ships, and increasingly new construction, the CCG has rapidly grown into the largest maritime law enforcement agency in the world. The white-hulled ships of the CCG are now a common sight throughout China’s “near seas” within the first island chain, particularly in contested waters near features such as Scarborough Reef, the Senkaku Islands, and Second Thomas Shoal as well as near foreign drilling rigs and survey operations. Backed up by the PLAN and the ships of China’s Maritime Militia, the CCG is Beijing’s tool of choice for intimidating rival maritime claimants throughout the region. However, with 140 ocean-going ships of 1000 tons or greater—including 60 ships of 2500 tons or greater—the CCG has more than enough capacity to expand its operations beyond regional waters.