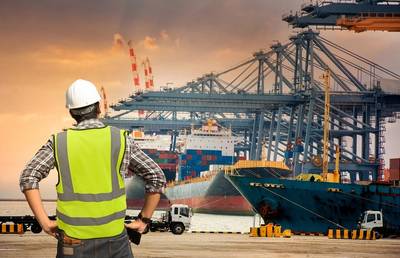 Historically, several maritime casualties have caused loss of lives or environmental disasters. World states are responsible to eliminate such disasters, along with the improvement and efficiency of goods transportation. To prevent similar cases, states have agreed to enforce international standards to oceangoing ships. For monitoring purposes, each state has empowered its Port State Control (PSC) to inspect foreign ships. Nevertheless, there are arguments that ships are over-inspected while accidents still occur. As a complementary action, some private organisations developed risk-based models, which used inspection results by PSC authorities to rate substandard ships. However, these companies provide the results of ships rating only to their clients. In this paper, it is argued that variations among PSC standards are not included in existing risk-based models. Therefore, in the proposed methodology, a Risk Accident Likelihood Tool is introduced, which is based on the reported ship deficiencies. The innovative idea is that every deficiency is weighted according to the rigorousness of the PSC recording the deficiency. This study shows that the challenges of inspection authorities are mainly caused by insufficient resources or poor organisational issues. Eventually, the proposed risk methodology provides a simplified scoring method. Ships with a high score are more likely to suffer an accident.

nextScenario 1: “Shadow IT” makes OT available on the Internet