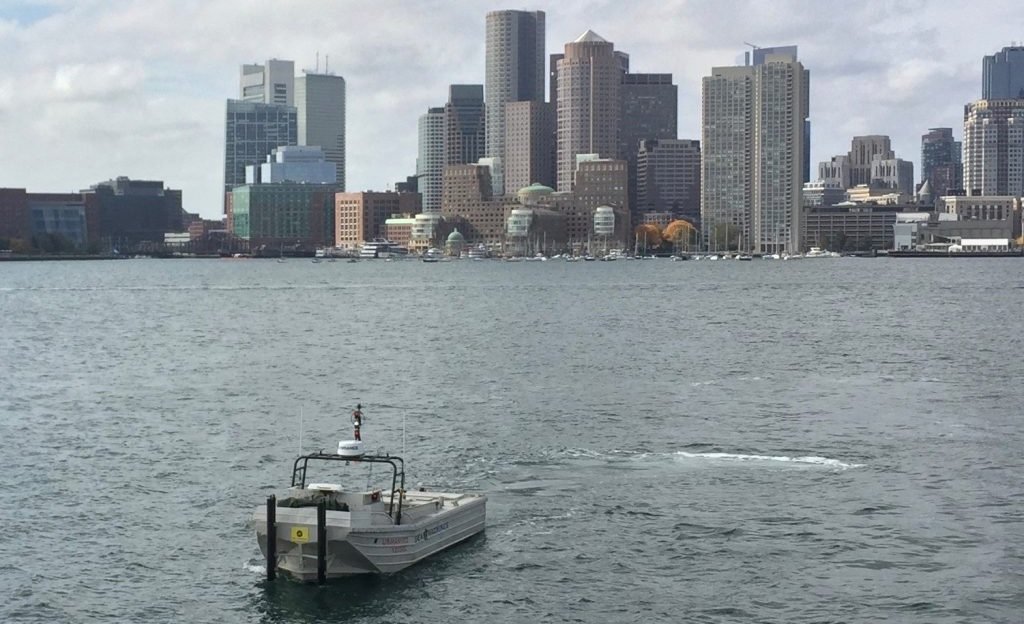 The Centre Testing International Group (CTI) announces the appointment of Captain Herbert Soanes to oversee its Global Maritime Business. In making this key appointment, CTI seeks to fortify and expand its client relations across the globe. As Senior Vice President managing Global Maritime Client Relations, Soanes will be based in Rotterdam, The Netherlands.

Previously, Soanes was Misuga Group’s Chief Commercial Officer for Europe and the Americas; prior to which he was Senior Vice President at DVB Bank, responsible for risk mitigation functions in its global shipping and offshore business.

CTI Group is publicly listed with revenues approaching half a billion US Dollars and with over 8,000 employees in businesses spanning industrial and consumer environmental testing. The Maritime Division is headquartered in Singapore and is the industry leader in the investigation, lab testing and mitigation of hazardous substances including asbestos.

CTI’s General Manager, John Ren Di said: “Captain Soanes brings a wealth of experience to his responsibilities, as we seek to provide our global customers with the world’s best service in the areas of Inventory Hazardous Materials (IHM) preparation, maintenance, mitigation management as well as in the consultancy related to the lifecycle of their maritime assets.”