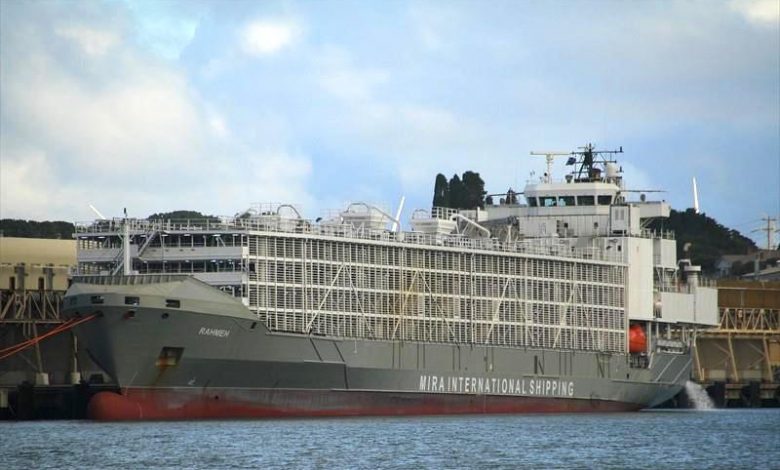 Families of the missing crew on the sunk Gulf Livestock 1 have urged authorities to resume their search and rescue operations.

The Gulf Navigation ship sunk in a typhoon eight days ago off southern Japan. Japanese authorities yesterday called off the official search mission, having managed to find two survivors and one dead crewmember. 40 men remain unaccounted for.

Families of the missing are holding on to the fact that four liferafts and one lifeboat remain missing, and the area where the ship went down is dotted with many uninhabited islands.

“In the whole search area after picking up two survivors and another Filipino who has since died, we expect to either find bodies or other debris that would indicate where the other survivors were, and there’s been nothing,” Guy Lockerbie, the father of one of the missing New Zealand crew, told Checkpoint, a drive-time show on Radio New Zealand.

The Gulf Livestock 1 started its trading career as a 630 teu containership in 2002 before being converted to carry animals 10 years later. The sunken ship had a chequered past. European shipping database Equasis lists 25 port state control deficiencies in 2019 and 2020 alone, including a number relating to the main engine. In July last year the ship drifted for a day undergoing repairs following an engine failure.