The 639-foot-long vessel is the first new Great Lakes bulk carrier to be built in the U.S. in nearly four decades.

The builders trial marks the first time the ship has sailed under its own power. Personnel from Fincantieri and Interlake are on board for the trials.

“This is the beginning of a process that has several stages. It’s the pretest to the test so to speak,” said Mark W. Barker, president of The Interlake Steamship Company and the vessel’s namesake. “There are multiple stages where the vessel will depart and return to the shipyard so necessary adjustments can be made. This is a normal process to prepare for the U.S. Coast Guard sea trials and to ensure that the vessel is truly ready to go operational on the Lakes.”

Once in service, the new River-class, self-unloading bulk carrier will transport raw materials such as salt, iron ore, and stone to support manufacturing throughout the Great Lakes region. 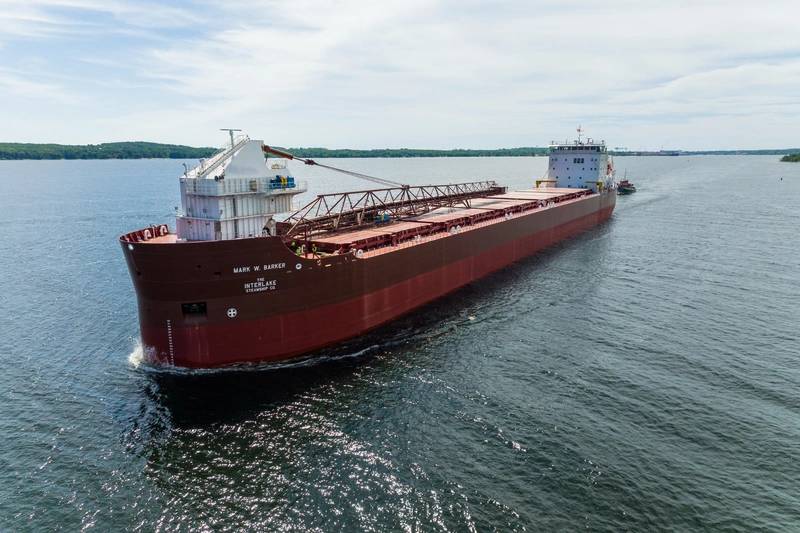 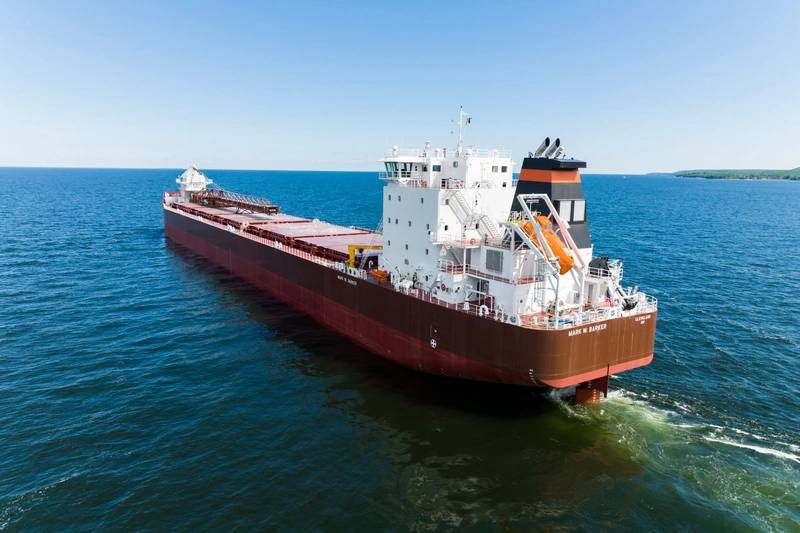