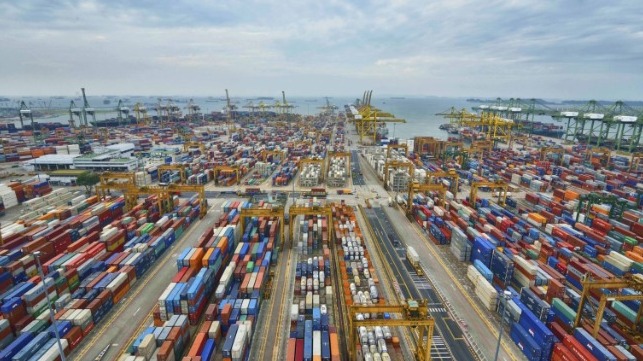 LONDON, July 15, 2020 /PRNewswire/ — Since rolling out in May 2018, there have been 340 GDPR fines issued by European data protection authorities. Every one of the 28 EU nations, plus the United Kingdom, has issued at least one GDPR fine.

Whilst GDPR sets out the regulatory framework that all EU countries must follow, each member state legislates independently and is permitted to interpret the regulations differently and impose their own penalties to organisations that break the law.

Nations with the highest fines:

Nations with the most fines:

The second-highest number of fines comes from Hungary. The National Authority for Data Protection and Freedom of Information has issued 32 fines to date. The largest being €288,000 issued to an ISP for improper and non-secure storage of customers’ personal data.

UK organisations have been issued just seven fines, totalling over €640,000, by the Information Commissioner. The average penalty within the UK is €160,000. This does not include the potentially massive fines for Marriott International and British Airways that are still under review.

The largest GDPR fine to date was issued by French authorities to Google in January 2019. The €50 million was issued on the basis of “lack of transparency, inadequate information and lack of valid consent regarding ads personalisation.”

For questions regarding the research or more information about the team behind the report, contact Joe Robinson at joe@privacyaffairs.com or visit PrivacyAffairs.