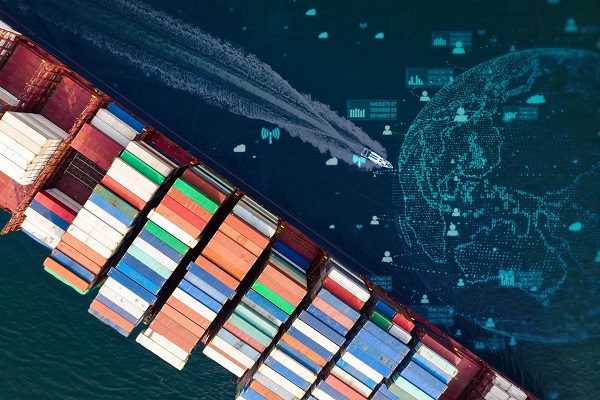 Genting Hong Kong’s German shipbuilder MV Werften is reportedly teetering on the brink of insolvency as the company finds itself in protracted negotiations with the German federal and state government over long-promised financial assistance. Earlier today, January 7, Genting Hong Kong requested a suspension in trading of its stock pending an announcement, while in Germany its shipyard management informed employees that it would not be making December wage payments scheduled for today.

In meetings with the labor unions, MV Werften stressed that the company still had significant cash balances, but that due to loan covenants it was forced to postpone wage payment till next week. “The heart would have liked to do it and the cash register would have allowed it,” Carsten Haake, Managing Director of MV Werften told German media after a meeting with the unions. “We have 30 million euros ($34 million) in liquidity, but there are legal frameworks under which we were not able to pay the wages today.”

A spokesperson for the German unions at the shipyard said that they believe the future hangs in the balance with the financial talks that are also complicated by politics. The shipyards currently have approximately 2,000 workers with 1,600 reportedly working on a giant new cruise ship called Global Dream that is being built for Genting’s Dream Cruises. Work on the 208,000 gross ton cruise ship has been delayed several times first by the pandemic and then the financial troubles but it was expected to be delivered this year.

On January 2, 2022, Genting Hong Kong apprised shareholders of the situation in what it called a voluntary announcement. The company said that the continued pandemic, and specifically the emergence of the Delta and now Omicron variants, had impacted the recovery of its cruise operations. Genting Hong Kong is the parent company of U.S.-based Crystal Cruises, which resumed operations in the summer of 2021, as well as Dream Cruises, which is operating cruise ships on restricted programs from Singapore, Hong Kong, and as of last week Taiwan, as well as Star Cruises, which just started cruises from Malaysia.

Genting and MV Werften’s financial difficulties began in the summer of 2020 when all of their operations were suspended due to the pandemic. Genting Hong Kong completed a recapitalization which in part was based on loan guarantees from the state government where the shipyard is located as well as the federal government’s Economic Stabilization Fund. An initial bridge loan supplied in 2020 was used to complete construction of the Crystal Endeavor, an expedition cruise ship, and in June 2021, Genting reported that it had reached agreements with Germany for financial support to be used to run the shipyard and complete the construction of the Global Dream.

In mid-December 2021, in danger of breaching its minimum liquidity covenant, MV Werften sought to draw down $88 million from a “backstop loan” provided by the State of Mecklenburg Vorpommern and the WSF stabilization fund.  The state informed Genting that it did not believe the company had met the conditions required to access the loan while Genting contends it “satisfied all drawdown conditions.”

Genting went to court seeking an injunction to force the release of the monies. The court initially sided with Genting, but later lowed the amount that Genting could draw and then ruled to suspend any immediate payments and ordered a further hearing scheduled for January 11. Pending the outcome of the hearing and the negotiations, Genting Hong Kong reported that it will continue to consider various options to address the potential liquidity needs of the group.

Speculation in Germany is that MV Werften will be declared insolvent, which could begin a protected recapitalization of the shipyard operation. Work would likely be curtained at the company’s three shipyards with the mayor of Mecklenburg Vorpommern reporting that he expects the shipyard would close permanently and that he was planning to buy the location to convert it into a multi-use industrial park. The situation is continuing to evolve, with late today the German media outlet Oostee-Zeitung reporting that the former owner of the shipyard has expressed interest in buying the locations in Stralsund and Warnemünde for use with the emerging offshore wind power industry.