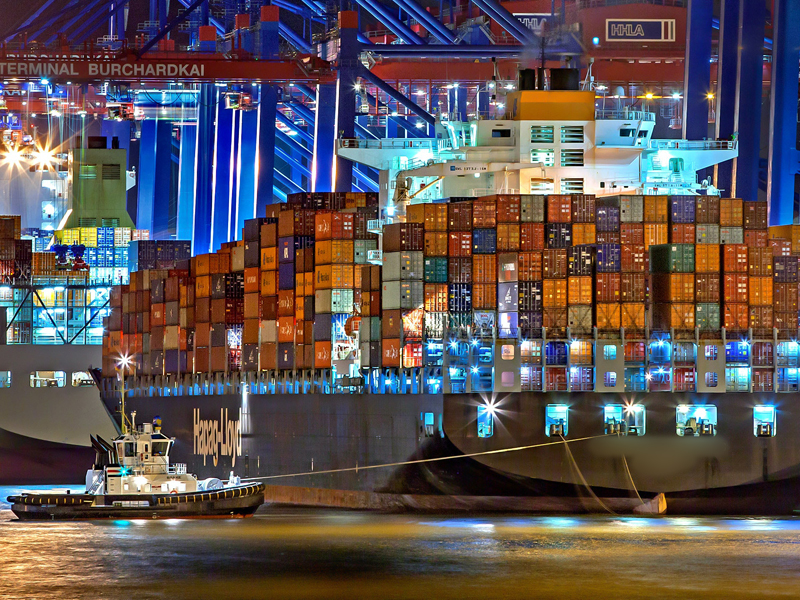 MOST of the international fleet appears to have complied with regulations regarding fuel consumption data collection, according to the first effort to compile a global database.

The International Maritime Organization has seen more than 100 flag states submit the relevant data for 26,000 vessels, representing about 80% of ships that should have done so based on the Data Collection System regulation, a spokesperson told Lloyd’s List.

IMO member states or the relevant recognised organisations working on their behalf were required to submit verified fuel consumption data for 2019 by June 30.

Shipping companies are meant to have submitted their data to flag states or the recognised organisations for verification by March 31. Ships were obliged to have verified statements of compliance with the Data Collection System onboard by May 31.

This is the first time the IMO is collecting the fuel consumption data.

The Data Collection System covers ships that are 5,000 gross tonnes and above. The database is meant to help inform future decisions on fuel and emissions regulations by the IMO, which will publish the database.

The identities of vessels on the system will be kept confidential. The IMO secretariat plans to publish initial statistics from the system, the spokesperson said.

Panama, the world’s largest flag state, told IMO secretary general Kitack Lim in May that it was allowing a three-month extension to the deadline.

Lloyd’s List understands that other flag states have not issued extensions of the deadlines.

The IMO said it is not common practice to respond to circular letters like the one Panama’s delegation sent to Mr Lim.

“The secretariat cannot provide legally binding interpretations or grant extensions with regard to the provisions (regulations) in any of its conventions, including Marpol Annex VI, as this is the prerogative of the parties to the conventions and/or its annexes,” the spokesperson said.

Panama has uploaded fuel consumption data of several ships on its register and continues to do so, the spokesperson added.

previousThe IMO should follow ICAO’s approach in accounting for emissions beyond the plane for alternative fuels, EDF & UMAS report finds