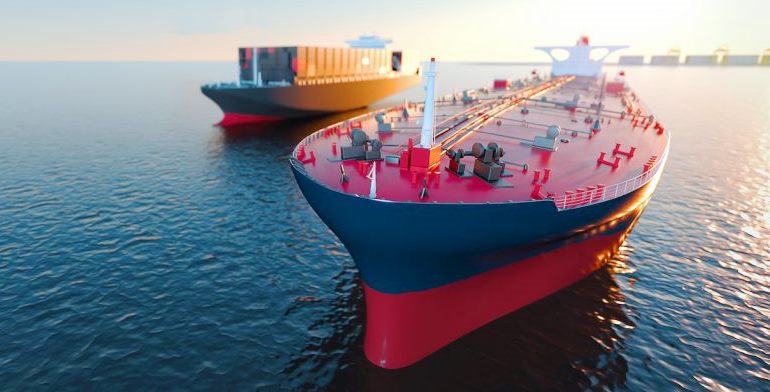 The foreign ministers of Greece, Cyprus, Egypt, France and the United Arab Emirates denounced the “ongoing Turkish illegal activities” in Cyprus’ exclusive economic zone (EEZ) and its territorial waters, during a teleconference on Monday to discuss the latest developments in the Eastern Mediterranean, as well as a number of regional crises that threaten peace and stability in this region.

In their joint declaration issued after the teleconference, the ministers said these activities represent “a clear violation of international law” as reflected in the United Nations Convention on the Law of the Sea.

Turkey is currently in its sixth attempt in less than a year to conduct drilling operations in Cyprus’ maritime zones.

The five ministers also condemned the escalation of Turkey’s violations of the Greek national airspace, including over flights of inhabited areas and territorial waters.

The ministers also discussed and condemned “the instrumentalization” of migrants by Turkey in an attempt to illegally cross Greek land borders as well as “its continued support for illegal crossings” of Greek sea boundaries.

Concerning Libya, they reiterated that the two memorandums of understanding signed in November 2019 between Ankara and UN-recognized National Accord Government Fayez Al Sarraj are respectively in contravention of international law and the UN arms embargo in Libya.

previousHow Ships Can Prepare for PSC Inspection for IMO 2020?