The LNG/LPG shipping segment could take a hit from the incremental rise in global energy prices. At the same time, an increased demand for fossil fuels, aka crude oil, could also emerge, boosting demand for crude tankers. In its latest weekly report, shipbroker Allied Shipbroking said that “we are reaching the final quarter of the year and the world’s economy seems to now be facing a fresh challenge. The major upsurge in energy prices, with the gas sector being at the top of concerns, has already affected both industry and households alike and with winter approaching in the northern hemisphere, worries are mounting. The limited supply in combination with the increased energy demand, after a prolong period of industrial production disruptions due to the pandemic, have had as a result the severe competition for gas imports between Europe and Asia. This contest has led to a price spike of more than 600% compared to the same period in 2019, with the respective impact being witnessed in electricity generation prices”. 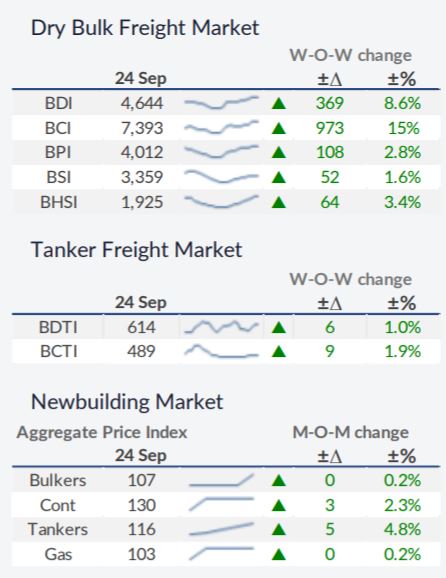 According to Allied’s Research Analyst, Mr. Yiannis Vamvakas, “given that energy costs are the highest component within operating expenses for many industries, it is of little surprise that production disruptions have already been seen. Numerous cases having emerged, with Yara’s decision to curtail around 40% of its European ammonia production capacity being a prime example. The domino effect in global supply chains seem to be inevitable. Furthermore, EU climate policies are also criticized for the today’s price hike. The decarbonization and the limitation of fossil fuel consumption, have trimmed the level of flexibility available to the continent’s energy mix”. 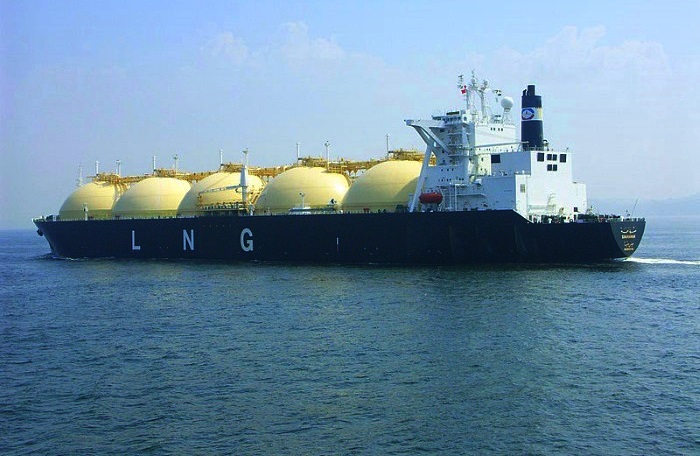 “Europe is not the only region of the world that is encountering such an energy crunch. Power supply issues have been seen in China as well. The rising demand for electric power generation in the country cannot be covered by local producers, after the decisions by Beijing for significant cuts in emissions. Alongside, the rise in gas prices, coal prices have compounded the issue in the country. Aluminum smelters, food processing plants and technology parts factories have already proceeded to scaling back production. In addition to the soared prices, China has to tackle this issue amidst and ongoing trade ban of imports from Australia, the second biggest exporter of coal in the world”, Vamvakas said. 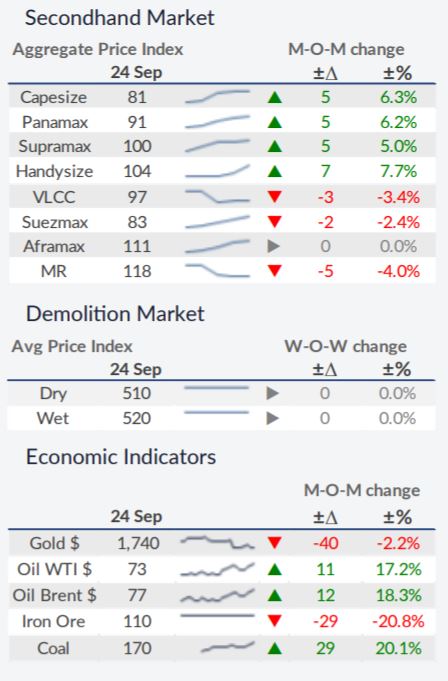 He added that “the “reading” from these tensions in the energy sector can be two-fold from the perspective of the shipping industry. The price hike in the gas sector is likely to dampen demand growth for LNG and LPG, while at the same time it may be an opportunity for crude oil producers to regain some of the lost demand of the last couple of years. There are countries that have the capacity to increase their oil-based energy production in order to keep up with the mounting demand and the limited usage of gas. An increase of interest for crude oil and heavy fuel oil will be able to give an additional boost to the tanker market during the winter period, which also happens to be a time where enquiries seasonally ramp up. Apart from this, the latest estimations for oil demand are bullish for 2022, as OPEC has stated that it expects oil demand to surpass 2019 figures next year (at around 100.8 million bpd), while IEA is less optimistic, but still believes that the recovery will be robust next year, reaching 99.4 million bpd, which is close to pre-pandemic levels. Meanwhile, the disruptions in production in several industries may lead to decreased trade, but also cause further shifts in trade routes for some commodities, which is likely to increase the ton-mile demand for ships. The latter will have an impact on sectors such as dry bulk and containerships. The question though that is swirling across most minds is over if this situation is temporary or will it create the base for a new norm with much higher gas prices and how fast the global economy will be able to adapt. The answers will determine to what extent each shipping sector benefits or not and to what extent”, Vamvakas concluded.
Nikos Roussanoglou, Hellenic Shipping News Worldwide

nextEvaluating future fuel strategies and their design implications for newbuilds