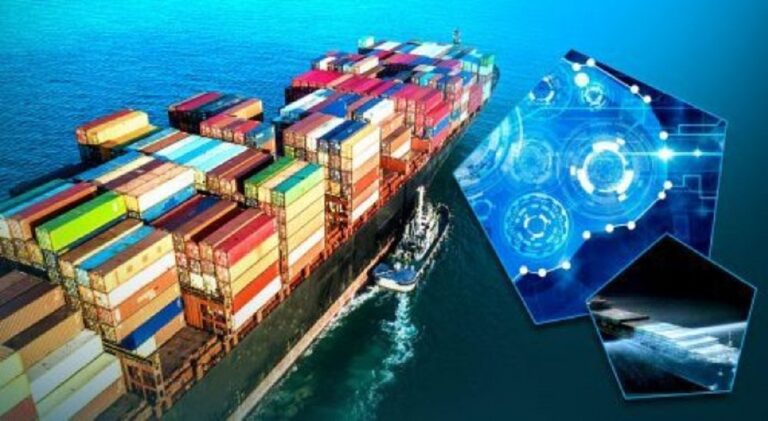 On 16th September, the UK’s first robotic ship, named the Mayflower Autonomous Ship, will embark on a transatlantic voyage from Plymouth in England to Plymouth, Massachusetts, retracing the route of the original Mayflower on the 400th anniversary of its crossing.

The transatlantic voyage of the Mayflower Autonomous Ship will be an important test-bed for emerging technologies such as artificial intelligence (AI) and edge computing, and is widely expected to encourage the development of commercial autonomous ships, and for the advancement of use cases ranging from marine research and defence, to remote marine pilotage and ocean clean-up.

Mayflower is a collaborative project

The autonomous ship is a collaborative project between the University of Plymouth, ProMare, an non-profit organization, and the technology giant IBM, with project funding being provided by companies such as Rolls Royce, Honeywell, ABB and Wartsila. The solar energy-powered ship is equipped with IBM’s PowerAI engine and IBM PowerSystem servers to provide edge computing capabilities.

Edge computing is an essential feature of autonomous ships, which require continuous computer processing in environments with either intermittent or no internet connectivity. The PowerAI engine will collect real-time data from the ocean via cameras and sensors, including location information about other ships, whales, floating debris and changing weather conditions. The PowerAI engine will leverage machine learning algorithms and computer vision, along with edge computing, to facilitate real-time processing and decision-making based on the collected data.

The future of robotic ships

Although the Mayflower Autonomous Ship will use collected data for mainly navigation purposes, robotic autonomous ships are seen to offer considerable potential to further future marine research activities. Currently just five percent of the world’s oceans have been explored by scientists, partly because of the dangers that deep-sea exploration pose to human life. Therefore there are opportunities to use autonomous, crewless ships to explore uncharted parts of the oceans and to record and collect data to further marine research. Captured data could include anything from water temperatures to the level of microplastic in the ocean. In future, autonomous ships could even be used to help with ocean clean-up activities, including microplastic removal.

Although some marine pilotage is already carried out remotely, there are opportunities to extend the use of remote pilotage with the help of autonomous ships. This use case could be particularly useful shipping companies and port authorities trying to minimize human contact as part of efforts to manage the spread of Covid-19.

Nevertheless, a number of enduring concerns suggest that the future development of autonomous ships will not all be plain sailing. They include potential regulatory and legal hurdles stemming from the current absence of international rules for granting approval for autonomous ships. In addition, their future success will be shaped by economic considerations, including the relative cost of maintaining crews for cargo and other ships relative to the cost of investing in autonomous shipping technologies.