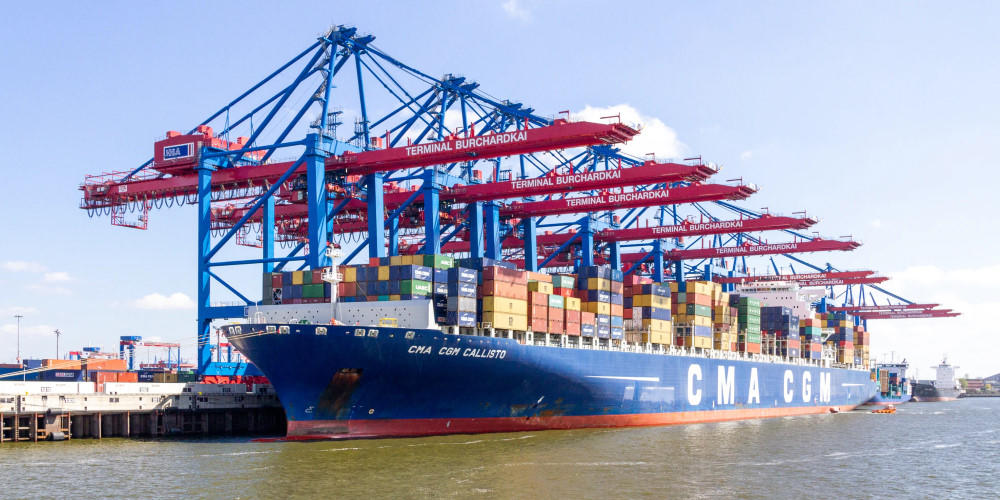 Oil markets will go through a major transformation as new regulations covering the sulphur content of marine fuels take effect from January 1, 2020 and may have an impact on the regional countries due to high level of sulphur content in their crude.

The International Maritime Organisation (IMO) has ruled that from January 1, 2020, marine sector emissions in international waters will be slashed. The marine sector will have to reduce sulphur emissions by over 80 per cent by switching to lower sulphur fuels. The rules define that the global 0.5 per cent sulphur cap will enter into force in 2020, and more than 70,000 ships will be affected by the regulation.

The IMO 2020 rules have been estimated to affect as much as 3.5 million barrels per day of demand for high sulphur fuel oil, the shipping industry’s traditional fuel.

Industry insiders said that the UAE ratified the IMO 2020 rules in May and it won’t rush to punish non-compliant ships when new rules will be effective from January 1. They said the UAE holds strategic position in the region because of Fujairah Port where thousands of ships go to refuel each year when calling at ports in the Middle East.

Federal Transport Authority chairman Abdullah Al Nuaimi said recently that the UAE will adopt a flexible approach toward those ships that breach the environmental regulations when they enter into force on January 1.

“The ships rejected by another port for non-compliance should not call in the UAE,” according to one official. “The UAE is developing a new maritime trade law that will help standardise penalties across ports,” he added.

Substantial industry attention has focused on how refiners, traders, ports and the shipping industry will adjust but the sulphur content of refined fuels is largely a function of the content in the original crude oil. For a region that produces a relatively sour barrel, the Middle East could face changes in the demand profile for its crude exports post 2020.

As Mena grades are on average heavier and sour, their long-term demand will be a function of the appetite of highly complex refineries, mainly located in Asian markets. Crude exported from Mena is generally of medium to heavy gravity and sour, although there is a wide variation by country.

“In the GCC, however, most crudes are classified as sour and yield a relatively larger share of fuel oil, precisely the opposite of what markets will be looking for as baseload crudes to meet IMO rules,” said Edward Bell, commodity analyst at Emirates NBD Research.

“On a weighted average production basis, the UAE’s main grades come in at an API of 38 and sulphur content of 1.1 per cent. For export markets, the UAE’s crude quality is likely to become lighter as Murban (39.7, 0.8 per cent sulphur) takes up more of the share of exported barrels as grades such as Upper Zakum (33.9, 1.8 per cent sulphur) are fed into an upgraded and expanded refinery at Ruwais,” Emirates NBD Research said in a note.

Bell expects that the full impact of IMO 2020 on Middle East exporters will be clouded so long as Opec production cuts remain in place.

“Mena exporters of sour crude grades will need to maintain their investment in upgrading refineries or targeting export markets capable of processing their crude in order to remain competitive in a post-IMO world.”

He expects markets will end up in a surplus for 2020, with a particularly heavy oversupply in H1 2020. He sees considerable upside barriers in their way and thus substantial gains look difficult.

The Opec group of oil producing countries and their allies – including Russia – have agreed to a production cut of 500,000bpd in addition to their current agreement, bringing production 1.7 million bpd below October 2018 levels.

Francisco Blanch, head of commodities and derivatives research at Bank of America Merrill Lynch, projects an average Brent price of $60 a barrel in 2020.

“We believe spot prices could rise to around $70 a barrel by mid-year. Diesel prices, further boosted by a big surge in marine gasoil demand on the back of IMO 2020 regulatory changes, could approach $100 per barrel in the first half of 2020,” Blanch said.

Slava Kiryushin, Dubai-based global head of energy at DWF, expects there to be an oversupply.

“Even the new shipping fuel regulations set to be implemented in January 2020, known as IMO 2020, are not expected to change this trend despite potentially leading to an increased demand for low-sulphur gasoil and diesel. No doubt that the growth of the oil supply is a sensitive topic for Opec+ members as 500,000 barrels a day were agreed to be cut from Opec’s supply. Overall, the market is less optimistic over the ‘revival’ of the oil price,” he said.
Source: Khaleej Times

previousWhat to know about the IMO’s new emissions standards