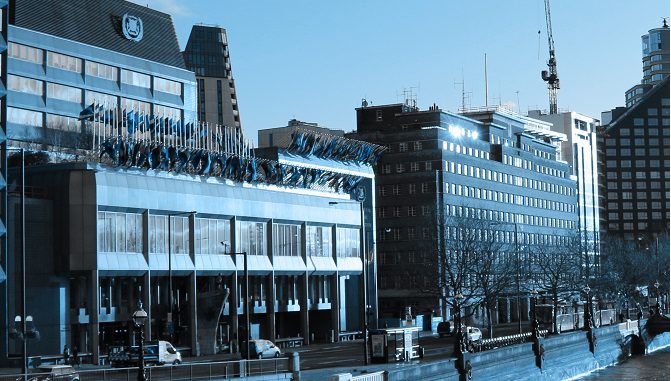 The International Maritime Organization (IMO) is the second major shipping organisation to be hit by a cyber attack this week.

The IMO’s public website and internal intranet services were unavailable but have since been brought back online. The interruption of services started on 30 September and was caused by a “sophisticated cyber attack” against the IMO’s IT systems, the organisation said in a statement.

IMO IT technicians have shut down key systems to prevent further damage from the attack. The IMO is working with United Nations IT and security experts to identify the source of the attack and restore the network systems.

This is the second reported cyber incident to hit the maritime industry this week and the fifth high-profile attack in 2020. Container shipping company CMA CGM announced on 28 September that it was dealing with a malware attack that affected its peripheral servers. The company suspected the attack may have caused a data breach, CMA CGM said in a follow-up statement on 30 September.

Transportation and logistics company Toll Group was attacked on 31 January and 12 May. The organisation had to shut down several systems across multiple business units, causing delays and disruptions to the business. The hackers subsequently published stolen Toll Group data on the dark web.

Mediterranean Shipping Co. also underwent a malware attack at its Geneva headquarters on 10 April. An investigation into the incident found that no data was stolen, and the attack only affected a limited number of physical computer systems.

Cyber security experts have suggested that distractions and increased reliance on digital services due to COVID-19, as well as untrained staff having to carry out diagnostics, software updates, and patches, may be behind a surge in attacks this year.

Ido Ben-Moshe, vice-president of business development for maritime cyber security company Naval Dome, said that remote working and an increase in remotely controlled, autonomous technologies will likely accelerate during and after COVID-19. “This will see companies face new cyber security challenges if they fail to implement adequate protective measures,” he concluded.