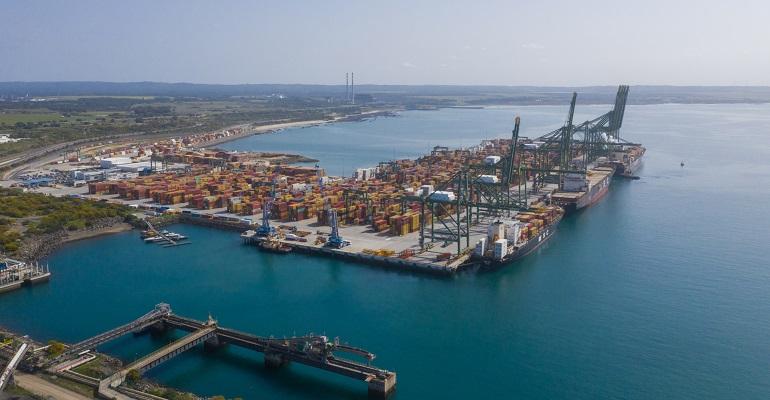 Shell, ENGIE, Vopak and Anthony Veder have agreed a feasibility study into producing green hydrogen in Portugal and distributing it in the Netherlands.

The agreement was signed between Shell New Energy, tank storage company Vopak, gas tanker outfit Anthony Veder and law carbon services company ENGIE. The companies will assess the production and liquifying of Hydrogen in Portugal for transportation to the Netherlands for sale and distribution. Shell and ENGIE will work on the whole value chain, with Vopak and Anthony Veder focused on storage, shipping and distribution.

The vision is for hydrogen to be produced in Sines port using renewable power for electrolysis, with the first shipment of liquid hydrogen leaving Sines for Rotterdam by 2027. Volumes are expected to start at 100 tonnes per day with room to scale up over time.

The hydrogen will have applications as a low-carbon fuel or fuel component for use in heavy duty machinery, marine and aviation.

“We consider liquid hydrogen as a key solution to import renewable energy into markets such as the Netherlands or Germany. We are developing the next generation of trucks which can use liquid hydrogen directly” said Dr. Andreas Gorbach, Head of Truck Technology and Member of the Board of Management Daimler Truck AG.

Portugal and the Netherlands confirmed their joint goals at the Rotterdam World Hydrogen Summit in May 2022.