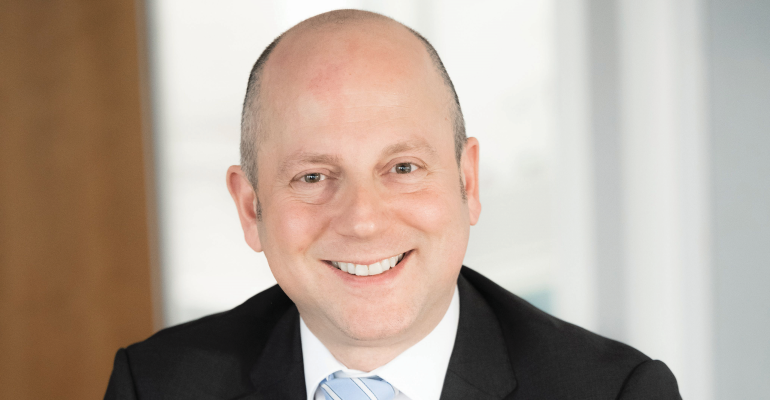 The UK government should embrace the maritime industry as a means to meet targets on ‘levelling-up’, decarbonisation and economic growth, according to Peel Ports.

The logistics group’s CEO Claudio Veritiero said the maritime sector and government should form a partnership to meet national objectives and overcome the remaining challenges from Brexit and the pandemic.

Peel Ports Group published a 40-page report “A level playing field – The role of ports in achieving better outcomes for the UK’s levelling up agenda,” a response to the UK government’s February 2022 levelling up white paper.

“There has never been a better time, nor a more pivotal time, for us to assert our ambitions, considering the current environment…  there is enormous scope for synergy between what is required for levelling-up, achieving Net Zero ambitions and the maritime logistics community,” said Veritiero.

The report said that coastal communities are under particular pressure, and that ports provide well-paying, productive jobs to people from the port hinterland area.

“There can be no levelling-up without giving current and next generations the chance to find their way in rewarding, meaningful work that also affords them and their families a good standard of living and hope for the future,” said the report.

Peel Ports’ own data showed 80% of its workforce of 2000 lives in the port hinterland area, its employees earn 36% above the UK average wage and are 51% more productive than the average UK worker.

The report goes into detail on the effects of its apprenticeship programme in Liverpool, the continued potential of the UK offshore energy sector, and the role of freeports in levelling-up.

Peel Ports said that the imbalance of UK cargo reflects a broader imbalance in the country, with 90% of deep-sea containers coming into the country’s south-east ports despite 60% of that cargo being destined for areas north of Birmingham.

“Levelling-up means looking at the most efficient way to transport goods to and from all parts of the UK, using the full stretch of the country to create quicker, easier and more reliable supply chains. In doing so it will benefit over-heated parts of the country while adding much-needed jobs and business opportunities to regions outside of the South East,” it said.

The group called for a new approach of utilising regional ports to increase capacity and capability, instead of short-term fixes to existing bottlenecks.

“A nationwide approach would result in a more sustainable supply chain, delivering cargo closer to the centres of economic activity, and greener use of the local logistic sector,” said the report.