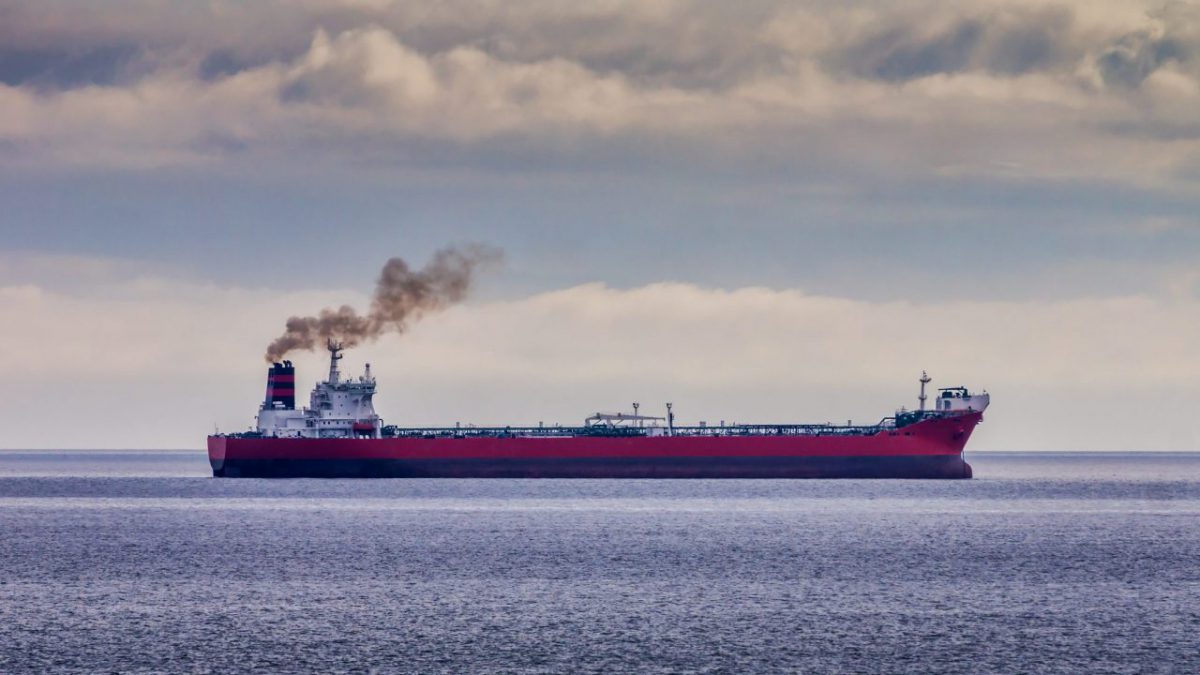 The new IMO global sulphur cap requirements enter force on 1st January 2020 and a robust and consistent approach to compliance is expected by all Port State Control (PSC) regimes. PSC inspections will be carried out in accordance with the IMO PSC procedures, the 2019 guidelines for PSC under MARPOL Annex VI.

In order to establish whether a ship is in compliance, PSC inspectors will likely focus their attention on documents and procedures maintained on board. In certain jurisdictions PSC inspectors will carry portable sulphur testing kits and if the results of these tests are inconclusive or indicate potential non-compliance then additional sampling will take place for verification ashore.

It is important therefore that ships’ crews are aware and familiar with the new regulations, associated documentation and procedures and are able to confidently demonstrate this knowledge to a PSC inspector.

Details of fuel delivered on board for combustion purposes should be recorded by means of a BDN. The BDN should be accompanied by a Representative Sample of the fuel delivered – the MARPOL Sample. Most ships will also take commercial samples in the normal way. The Representative Sample is to be sealed and signed by the supplier’s representative and the Master (or senior officer in charge of the bunker operation) on completion of bunker delivery and retained on board until the fuel has been substantially consumed, but in any case for a period of not less than twelve months from the time of delivery. BDNs and associated samples should be easily identifiable and filed properly on board. BDNs should be retained on board for at least three years after the fuel has been received on board.

There are two locations where fuel sampling might be required by PSC: (1) downstream of the fuel oil service tank and (2) the storage tanks, “in use” and “on-board” respectively. In accordance with ISO 4259-2: 2017, and allowing for a 95% confidence limit, the maximum amount of sulphur allowed in these samples is 0.11% m/m for ECA fuel and 0.53% m/m for global fuel.

In situations where the Commercial Samples (taken during bunkering) indicate a higher sulphur content than noted on the BDN then the flag administration and PSC at destination need to be notified in writing without delay. Note that the ship will have likely sailed by the time these test results are known. In the event of any further investigation by PSC, the Representative Sample (MARPOL sample) will be used by PSC for further verification procedures and the ship may be ordered to de-bunker the fuel at the next port.