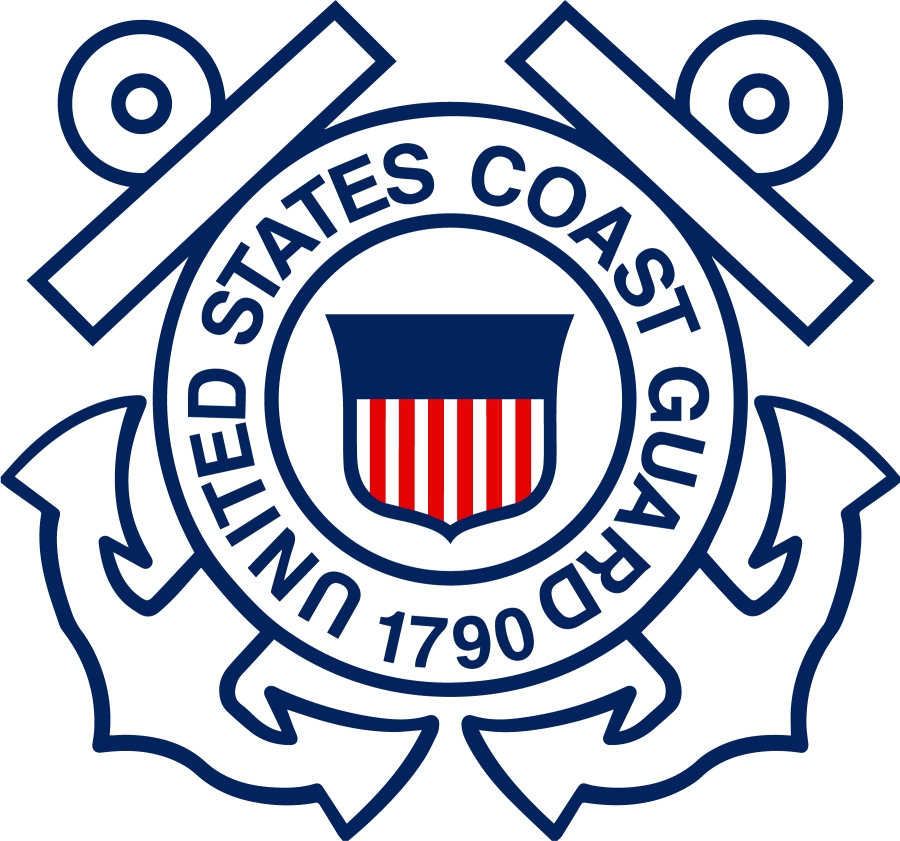 Overview:
The United States Coast Guard (USCG) at Title 33 Part 160 of the U.S. Code of Federal Regulations
requires that ships arriving to and departing from a port (or OCS) in the United States file a NOA/D with
the NVMC. There are three methods available for filing NOA/D, which are:

1. Emailed submission of either of the latest two published NVMC Workbooks located at
www.nvmc.uscg.gov under the Downloads Tab and sent to enoad@nvmc.uscg.gov .

3. Via Third-party application submissions conforming to standards found at www.nvmc.uscg.gov under the Developer Tab and sent to enoad@nvmc.uscg.gov. This option pertains to XML submissions made by means of third party software.

The current new versions of the workbook may be downloaded via the USCG’s NVMC website:
www.nvmc.uscg.gov where you can click the “Downloads” button followed by the “NOAD Workbook”
button on the left side of the page.

There are two new versions of Workbooks, as follows:

The official NVMC XLS workbook for submitting a Notice of Arrival/Departure (NOAD). This updated workbook contains corrections for port lists not populating when the country of Georgia is selected. It is requested that the worksheets/workbook are completed electronically and sent via email or imported into the eNOAD Web Application. Alteration of the official workbook will result in significant delays in processing.

nextElectric cruise vessel to be introduced on Yangtze River