The National Transportation Safety Board has concluded that the capsizing of the fishing vessel Emmy Rose – which went down with all hands off Massachusetts in late 2020 – was likely due to an unsecured hatch cover on its lazarette, which could have allowed rapid flooding when water accumulated on deck.

In the early hours of November 23, 2020, Emmy Rose was under way off Provincetown, Massachusetts with about 50,000 pounds of fish in her holds. She was headed to Gloucester, with winds of 20 knots and following seas of about six feet in height. At 0130 hours, the U.S. Coast Guard’s Boston command center received an EPIRB signal from the vessel; no other communication came in, and the four members of the crew were never found. The wreck was later located in 800 feet of water some three nautical miles west of her last known position, intact and upright on the seafloor. 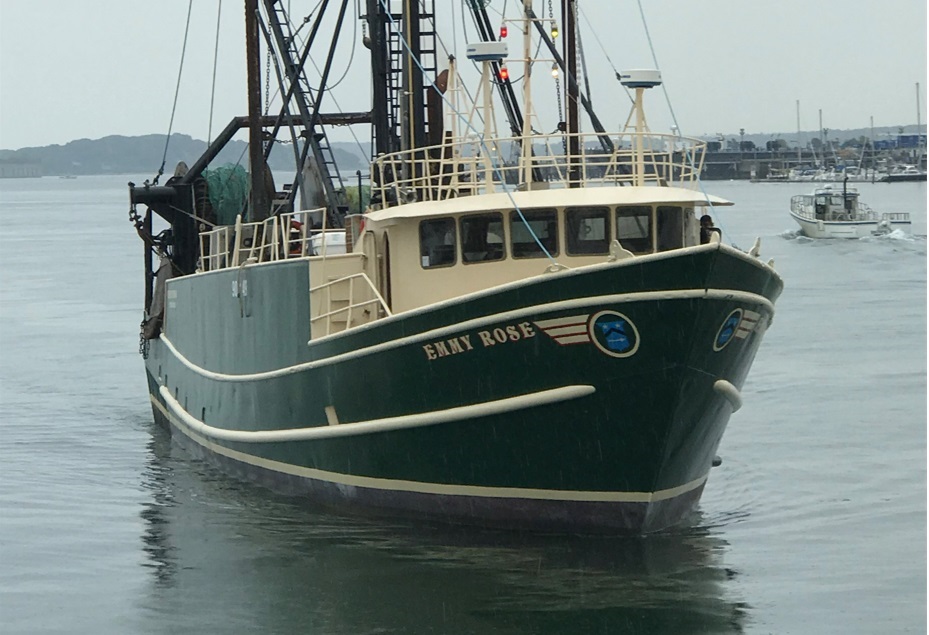 According to the Emmy Rose’s manager, the hatch cover for the lazarette – located between the stern ramps on the trawler’s back deck – had no securing mechanisms at all, contrary to the requirements of thevessel’s stability booklet. The force of waves over the transom in following seas could have knocked off the cover and allowed seawater to flood into the compartment, according to NTSB. Accumulation of water on deck may have been exacerbated by closed restrictor plates on many of her freeing ports, which would have limited the outflow of water from the deck. As she settled lower in the water, downflooding could have progressed into the fish hold, which had a weathertight (but not watertight) wooden hatch cover. An analysis by the U.S. Coast Guard Marine Safety Center determined that this could have resulted in a stern-first sinking. 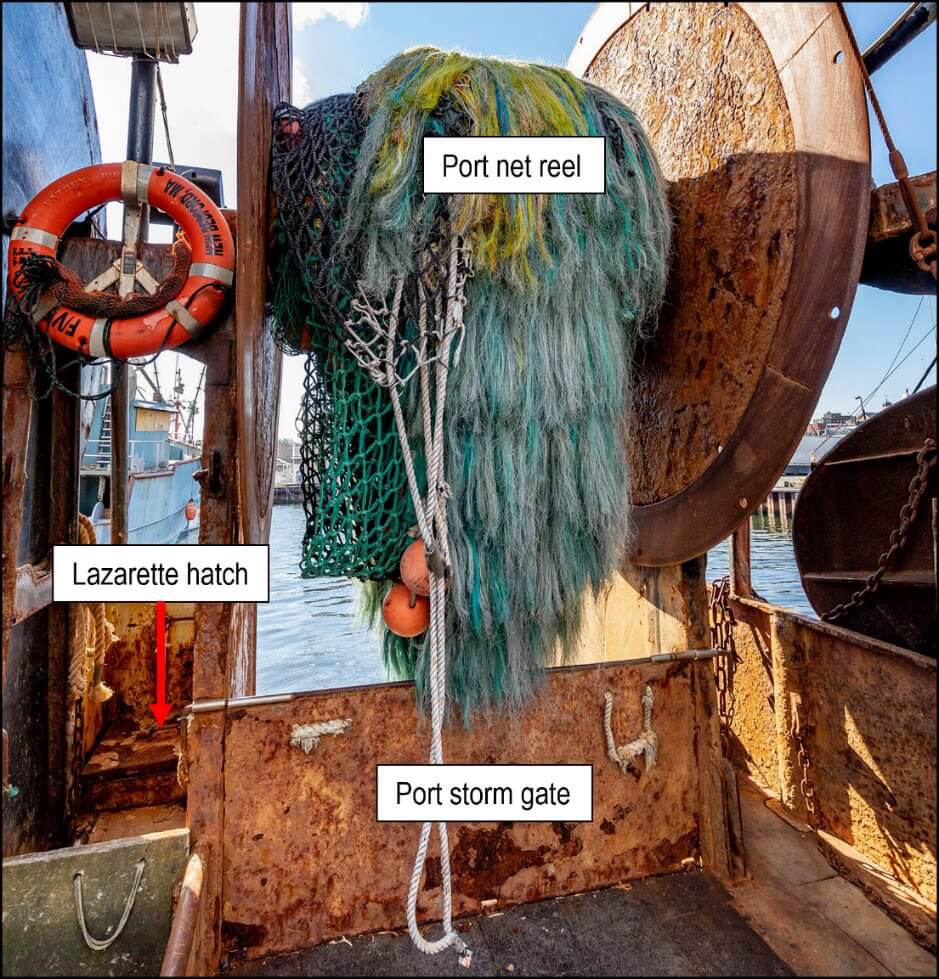 To address the identified risks, NTSB called on the U.S. Coast Guard to expand the scope of commercial fishing vessels’ third-party safety inspections to include an examination of freeing ports and hatch covers.

The agency also reiterated its previous call for mandatory personal locator beacons (PLBs) for all mariners and fishermen.

“Had the crewmembers of the Emmy Rose carried personal locator beacons on board and had they been able to activate them and abandon the vessel, search and rescue crews would have had continuously updated and correct coordinates of individual crewmembers’ locations, thus enhancing their chances of survival,” NTSB concluded.

previousWhy Cargo Owners Should Be Checking For Bugs in Boxes