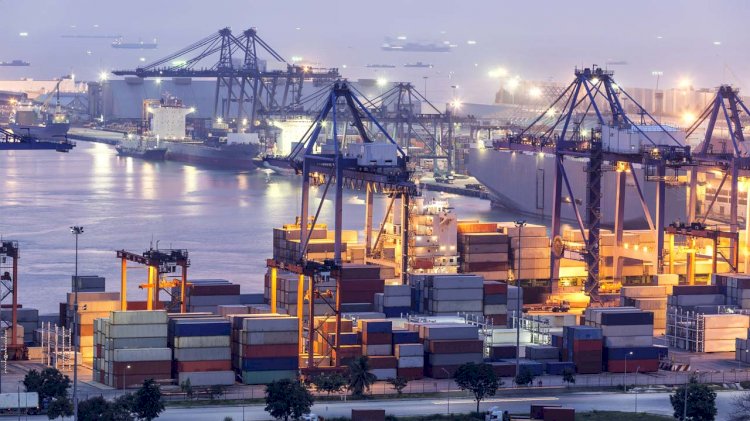 NEW YORK/LONDON – After strong profits in 2019, oil traders have been hit hard early in 2020, losing tens of millions of dollars on bets on gas oil price spreads due to an unexpected collapse in demand in January, sources familiar with the matter said.

The global oil industry expected this year would bring a sharp increase in marine gasoil demand due to new regulations from the International Maritime Organization (IMO) that limited the use of high-sulfur fuel oils beginning in January. Traders expected gasoil demand would spike as it met those regulations, so it could be substituted for higher-sulfur fuels.

Instead, gasoil and diesel demand dropped worldwide due to a warmer-than-expected winter in the Northern Hemisphere and a drop in consumption due to the global spread of the coronavirus.

ICE Gasoil, the European distillate benchmark, and U.S. benchmark heating oil futures last week both hit lows not seen since July 2017. Both are down about 25% this year.

Russell Hardy, chief executive of oil trading group Vitol, said in late February that he expected at least a 2.2 million-barrel per day drop in oil demand in the first quarter largely due to the coronavirus.

“Everyone was long diesel because of IMO,” one diesel trader said. “I think everyone lost and no one won.”

Money managers have stampeded out of positions betting on gains in gasoil. Those net long positions in ICE gasoil hit a more than seven-month high in early January and in a span of about six weeks dropped to their least bullish level in more than a year.

Most traders do not publish detailed results of their gains and losses on trading in individual products. However, eight market sources said numerous trading houses and oil majors have had losses on diesel due to wrong-way bets. The most active oil majors in trading are Total, BP and Shell, while the biggest oil traders are Vitol, Glencore, Trafigura, Gunvor and Mercuria.

Hedge fund Andurand Capital reportedly lost 8% in January on gasoil, according to the Financial Times.

Trading in U.S. gasoline refining margins has been choppy. The spread narrowed to its tightest level in four months in late January, only to spike to its widest gap since July a month later.

The spread of the coronavirus, particularly in Italy’s industrial heartland in the north, worsened the outlook for diesel. Diesel profit margins in Europe sagged to near a four-year low last week, below $7 a barrel.

“Expectations were that we would see a large share of the shipping industry shift to marine gasoil, which would be a bullish scenario for middle distillate cracks,” ING said in a note.

Another trader said most of the bullish positioning was concentrated in spreads – particularly the gasoil versus fuel oil contracts.

During the latest quarterly results, BP said 2019 was a record year for oil trading, while Shell said 2019 was its best year in the last decade for its marketing businesses with a strong performance from trading.

Glencore said its oil trading results were “excellent” and helped offset other headwinds. A source familiar with Trafigura said the firm had a record first quarter for its financial year that starts Oct. 1.

Other firms have not yet disclosed their results.