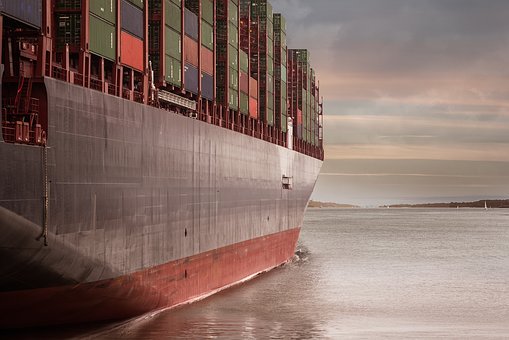 SINGAPORE/MANILA: The Philippines Coast Guard has banned a North Korean freighter from leaving port until safety deficiencies, found during a security and safety inspection of the vessel, are rectified, officials said on Friday.

The inspection was ordered by the Coast Guard headquarters in Manila after the vessel was included on a list of 31 ships covered by harsher sanctions on North Korea that were approved by the United Nations over Pyongyang’s nuclear programme.
The 6,830 deadweight ton general cargo ship Jin Teng was one of the first sanctioned North Korean ships to enter a foreign port since the tightened sanctions were passed unanimously by the UN Security Council on Wednesday.
Three Coast Guard officials, accompanied by a dogs trained to detect explosives, searched the ship and checked crew documents on Thursday after the ship docked at Subic Bay, a former US naval base and now commercial port, a coast guard commander told Reuters.
Nothing suspicious was found on the ship or its 21 North Korean crew, although several minor safety problems including issues with firefighting and electrical equipment meant the ship could not leave port until they were fixed, the commander said.
“Our headquarters directed that as this vessel was on the (UN) list then it should be inspected thoroughly,” said the commander, who declined to give his name because he was not authorized to the media.
The ship, which is registered in Sierra Leone, was continuing to unload its cargo of palm kernel, he added. If a ship is designated by the UN, its owners would find it difficult to get the vessel insured, refuelled or even call at foreign ports, industry experts said.
“I doubt that anyone will touch the ships as far as international insurers go and they may be prevented from trading to most places as a result,” said one shipping lawyer.
But a second lawyer said ships such as the Jin Teng might be able to continue some trade because, although the UN Security Council voted to impose tougher sanctions, it would be up to individual member countries to pass legislation to enforce them.