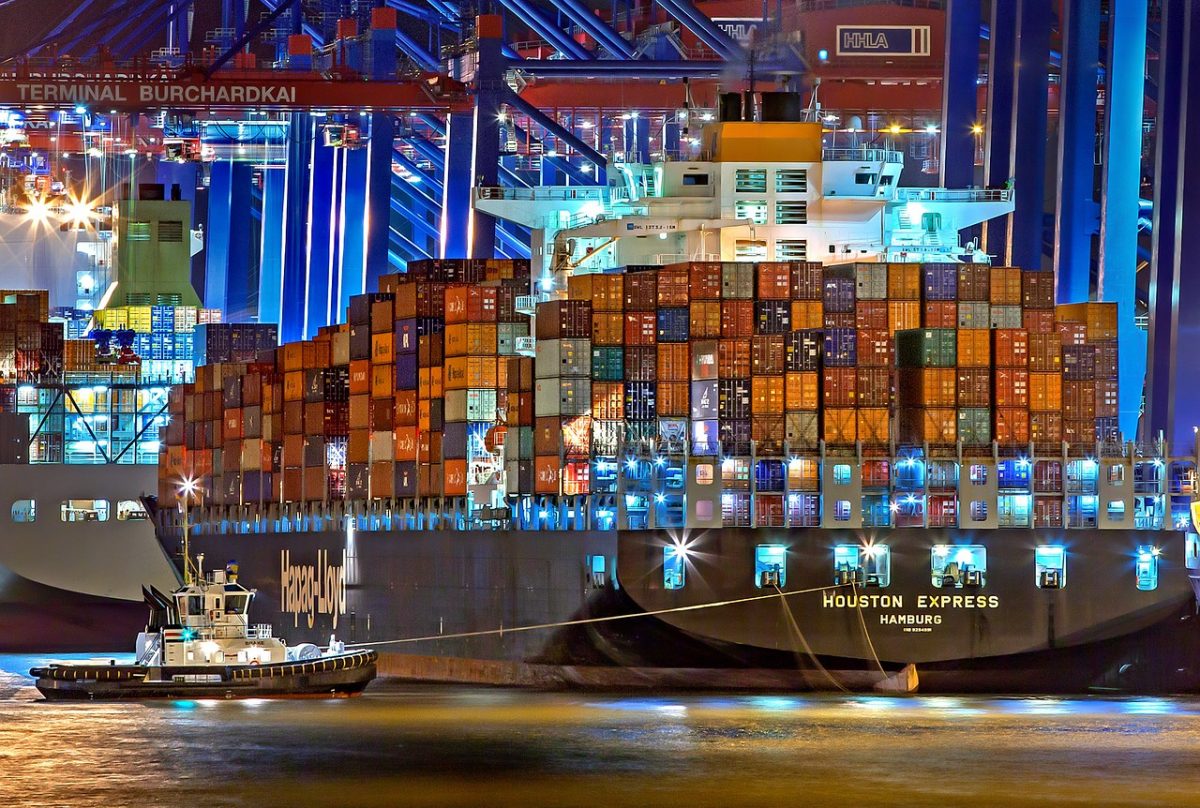 The U.S. Department of Homeland Security has awarded Port Canaveral a $908,015 grant to help the port beef up its security.

The grant award comes at a time when threats against seaports are evolving and becoming more sophisticated.

Port Canaveral Chief Executive Officer John Murray said the grant Brevard County’s seaport is receiving “will help us invest in some new technologies to broaden our capabilities to protect our people and assets with an enhanced ability to detect and respond to threats.”

Port Canaveral has been the world’s second-busiest cruise port, behind PortMiami, in terms of passenger volume, although the coronavirus pandemic has halted multiday cruises since mid-March. Port Canaveral also has a multifaceted cargo sector, with an increasing business involving space-related components, including SpaceX rocket boosters.

Port Canaveral was one of more than 30 U.S. ports awarded fiscal year 2020 federal funding from FEMA’s $100 million Port Security Grant Program, which provides grants to ports on a competitive basis. Some of that money also goes to terminal operators, municipalities and policing entities throughout the country.

Davis said these grants are crucial to the nation’s seaports.

“The Port Security Grant Program protects our country, our workers and our supply chains,” Davis said. “Ports large and small use these grants to stay vigilant; to ‘harden’ their facilities and networks; and to prepare for attacks. Even though it’s grotesque and difficult, critical infrastructure ports are targeted daily by terrorists around the world.”

This is the second major grant Port Canaveral has received for security projects in the last two years. In September 2018, Port Canaveral was awarded $1.15 million in federal and state grants for upgrades to its port security operations and cybersecurity detection and prevention systems.

Murray said ensuring the safety and securing of the port and surrounding community is a top priority.