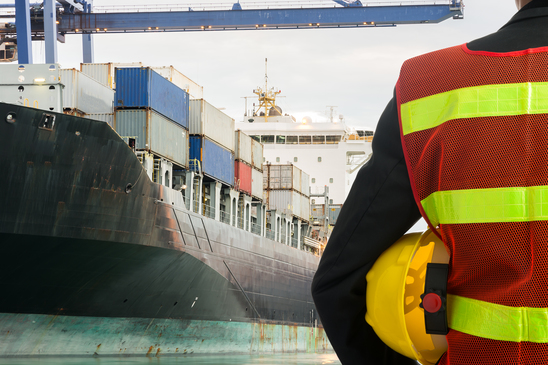 Port State Control is the means by which a nation exercises authority over foreign merchant vessels that are within waters subject to its jurisdiction. Maritime Authorities who are signatories to the PSC MOU operating in their region agree to maintain an effective system of PSC to confirm that foreign ships calling, or anchoring off, its ports or off-shore installations comply with the applicable international standards. These standards are laid down in the “relevant instruments” of the MOU. The Cayman Islands is a signatory to the Caribbean MOU on PSC. PSC Officers based in George Town carry out inspections of visiting foreign flag vessels.

PSC aims to verify whether foreign flagged vessels comply with applicable international conventions on safety, pollution prevention and crew living and working conditions. Where vessels are not found to be in substantial compliance, the PSC system imposes actions to ensure they are brought into compliance.

Inspections are targeted at vessels of most concern and/or most likely to be substandard, based on identified risk factors.

PSC activity must be based on the control authority provided under national laws. For example, there must be laws that permit the inspection of foreign ships within the jurisdiction of the port state, laws to apply the relevant instruments to those ships and laws to enable enforcement actions to be taken against ships that do not comply.

When applying the relevant instruments, the Port State Control Officers (PSCOs) must carefully check that any action taken is authorised under a convention or its applicable law. For older vessels, in particular, PSCOs must ensure the applicability of the requirements. The requirements of new conventions may not  apply to existing ships and, in some cases, the ships may be exempt or have equivalent provisions.

To facilitate coordination of PSC activities, IMO has encouraged the establishment of regional PSC organisations and agreements. Several Memoranda of Understanding (MOUs) are now in operation between regions including:

In addition to these MOUs, the United States Coast Guard also operates its own PSC regime.

The Safety & Compliance Section at Cayman Registry is available to provide assistance and guidance in the case of any PSC intervention on board Cayman registered vessels and can be contacted at the numbers provided in Guidance Note No.: 2013_01_CIGN.