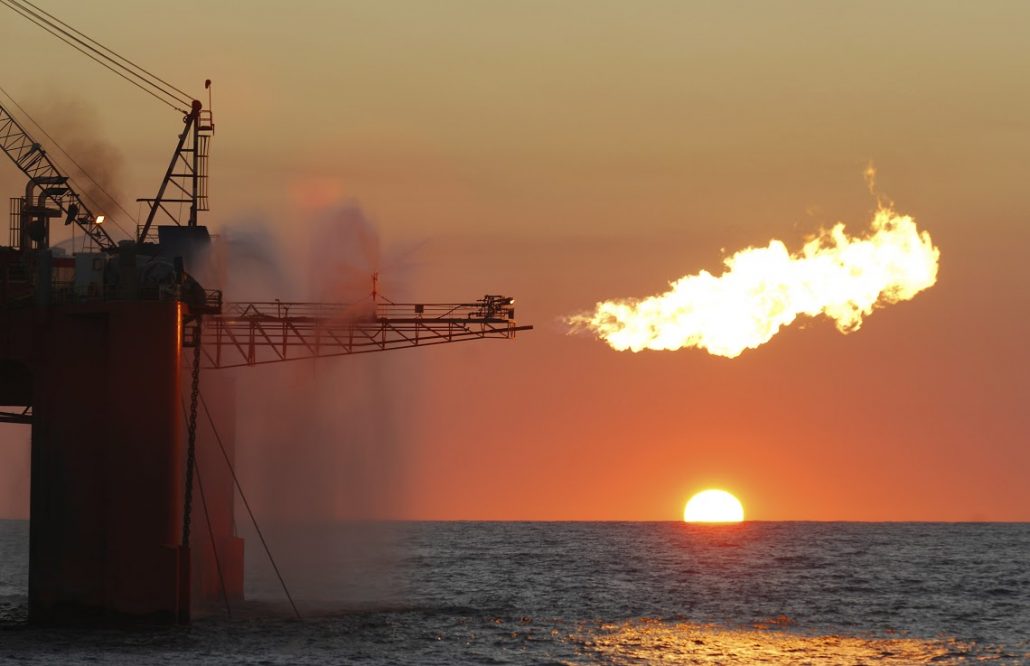 Many ships at sea today fly fraudulent flags. Some flag states do not seem particularly bothered that their national flags are being abused in this way and no one knows exactly how many dodgy ships there are.

Those are the key messages announced at a symposium organized by the International Maritime Law Institute (IMLI) and the World Maritime University (WMU). The event was held at the International Maritime Organization’s (IMO) headquarters at London in early March. Its main objective was to consider a clause in the United Nations Convention on the Law of the Sea (UNCLOS). The new clause requires a “genuine link” between a vessel and the flag it flies.

Fraud was just one of the topics that was discussed. Surprisingly, it’s a big problem. One of the speakers was George Theocharidis, a professor of maritime law and policy at the WMU. He was asked what flag states could do to address the problem. His reply was not very encouraging.

“It’s sovereign states that you’re dealing with and whether they have a genuine interest to tackle the problem,” he said. “Some certainly do and have approached the IMO for help, but I have serious doubts about other states.”

Another senior official involved in the problem was Fred Kenney, director of the IMO’s Legal Affairs and External Relations Division. He spoke of “the scourge of fraudulent registries” and told the gathering when and how flag fraud first came to the IMO’s attention. It was in 2015 and the IMO itself was defrauded by a business group claiming to represent the Federated States of Micronesia (FSM).

Although the country is not an IMO member, FSM is a signatory to the STCW Convention. Official-looking documents were produced to show that the business group was authorized to issue STCW certificates for FSM and convinced the IMO to recognize it. The FSM government discovered that approval and contacted the IMO to say that it did not, in fact, have any ship registry.

Perhaps the worst case involved a ship, the M/V Commander Tide. She flew a Democratic Republic of Congo (DRC) flag and had been detained in a European port for multiple SOLAS deficiencies. Port state control (PSC) officers attempted to contact the DRC’s shipping officials. Like the FSM, the DRC has no ship registry. By the time the PSC officials discovered this, the ship had cleared its deficiencies and sailed. She was arrested again soon after in international waters. Turkish forces acted on a tip and found more than a ton of heroin on board.

The DRC then identified an additional 73 vessels that were flying its flag fraudulently.

Kenney identified three types of flag fraud. The most common involves situations such as the DRC, where a ship flies the flag of a country that does not have an international ship registry. In other cases, a country may have severed ties with its contracted registry administrators, but they continue to present themselves as having that authority. And then there is the type of fraud seen in the FSM case, where entities try to defraud the IMO to gain legitimacy.

So how big is the problem? Kenney displayed a summary of reports from a number of flag states. The estimated number was about 300 ships. The investigations also revealed that a significant number of these vessels were listed by the U.N. Security Council as sanctions violators.

In yachting, this topic is not as prevalent as in the merchant fleet. However, it still happens. Several years ago, I was involved with a business group supposedly representing the government of Sint Maarten. The island nation was in the process of transitioning to independence within the Kingdom of the Netherlands. This group presented itself very professionally with proper titles, paperwork, a fancy office, and a nice website. Everything appeared to be legitimate and official. It was not until during an offhand conversation that an anomaly was discovered.

In speaking with a colleague at the Netherlands Shipping Inspectorate, the friendly conversation drifted to the work to be initiated with Sint Maarten. The tone on the other end of the phone changed immediately. It went from jokes and trading old sea stores to serious questions, with requests for names, times and locations. Little did we know at the time, but the entire operation was fraudulent. The people that we had met were not government officials nor in any way associated with the island. Everyone and everything simply disappeared.

Needless to say, when choosing which flag of registry for a yacht, please complete due diligence. Make sure that the people who present themselves are actually members of that government or the administrator appointed to do so. An excellent source to verify this information can be found at the IMO’s shipping information website: www.gisis.imo.org.

Capt. Jake DesVergers currently serves as chief surveyor for the International Yacht Bureau (IYB), a recognized organization that provides flag-state inspection services to private and commercial yachts on behalf of several flag-state administrations. A deck officer graduate of the U.S. Merchant Marine Academy at Kings Point, he previously sailed as master on merchant ships, acted as designated person for a shipping company, and served as regional manager for an international classification society. Contact him at 954-596-2728 or www.yachtbureau.org. Comments on this column are welcome below.