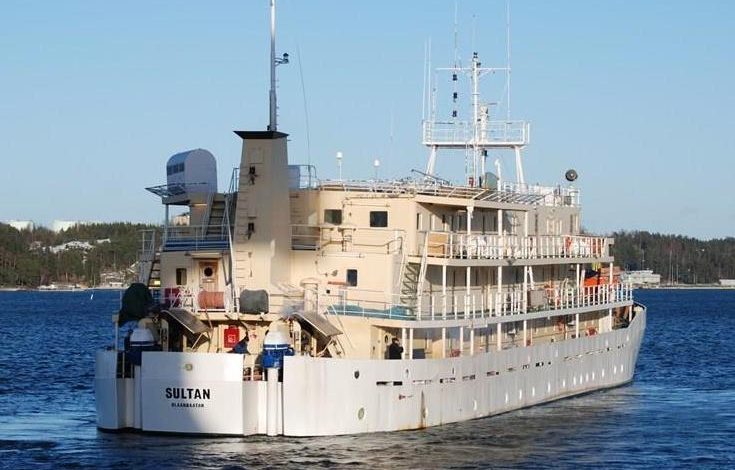 The armed guard who held the crew of the Eagle Bulk controlled Jaeger supramax last month has done it again.

The Ukrainian, who worked for private maritime security company (PMSC) Alphard, this week broke into the armoury onboard the Golden Palm, operated by Spain’s Palm Charters, and took the crew hostage again in his fight over back pay.

Splash understands that the tense standoff between the guard and the crew onboard the Golden Palm, which serves as a floating armoury and is currently in the Red Sea, has now been resolved.

Splash reported how the same man had taken over an Eagle Bulk ship for three days last month. He was one of three men who had been employed as security for a Red Sea transit.

The Jaeger case prompted James Wilkes from Grey Page to write a column for Splash earlier this month about the dire financial situation of many PMSCs.

“At the micro-level, an armed-guard, ostensibly driven out of his mind by desperation, lost the plot and hijacked a ship for three days,” Wilkes wrote of last month’s hostage taking, adding: “In mitigation perhaps, five months-plus stuck at sea, without pay and no prospect of relief can evidently drive a person beyond the edge.”

previousNordic American Tankers Limited: The Strategy of NAT Continues to Pay Off

nextWeighing the benefits of fibre rope for offshore lifting operations