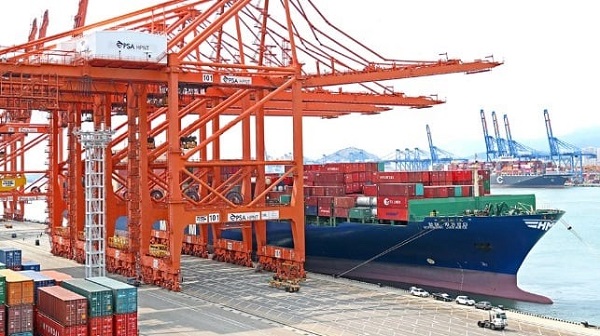 The shipping industry continues to be the target of cybercriminals, with South Korea’s HMM becoming the latest major carrier to report an attack on its systems. HMM, however, reports that it has so far been able to limit the scope of the attack to its email servers.

The unidentified security breach was detected on June 12, HMM said in its announcement, and it led to limited access to the carrier’s email outlook system in certain areas. They are reporting that on the fourth day after the virus was discovered that the email system is gradually resuming. HMM is also emphasizing that no information or data leak has been found.

“Except for email, the other system networks and functions are fully operational as usual, attributed to the independent cloud-based system,” reported HMM. “In this context, our e-business platforms, including booking and documentation functionality, are properly running without disruptions.”

nextInformation Notice on the Processing of Personal Data