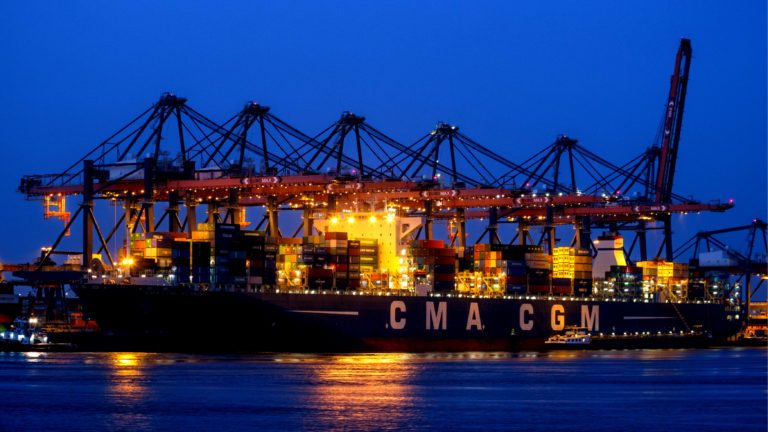 “This standard will help protect the environment in the port. Not only that, it will also help every organisation that is part of this process by raising the minimum standard of cleaning several notches higher and ensure that the end result is both a clean ship, and safe working practice,” says David Loosley, BIMCO secretary general.

The standard and the accompanying approval procedure is now available on the BIMCO and ICS websites.

The organisms growing on the ship increases its drag through the water and can reduce fuel efficiency of the ship by as much as 35%, leading to higher fuel bills and higher CO2 emissions. It is therefore important to remove the growths every couple of years.

A number of countries and regions have put biofouling management high on the agenda, with regional and national regulation on the drawing board or already in place. This includes the USA, Australia, the Baltic Sea region, New Zealand, Hawaii and California.

John Stawpert, Manager (Environment and Trade) at the International Chamber of Shipping added: “This new industry standard establishes a benchmark for safe and environmentally sound underwater hull cleaning, an issue that is of increasing concern to the international community. We hope that this first step by industry bodies will allow cleaning companies to demonstrate that their products protect the marine environment, and that shipowners can be confident that their ships are cleaned to a safe and effective level around the world. With these industry standards port authorities can also have confidence that underwater hull cleaning can be completed with minimal risk to the environment by independently approved cleaning companies working to proven high standards.”

According to the industry standard, at least 90% of the macro fouling must be captured by the cleaning company, and effluent water coming back into the sea will have removed organisms and materials down to a microscopic size (0.000001 metres).

For BIMCO and the partners involved, the next step is to implement the standard on a small scale and several shipping companies have already signed up to participate.

“It is one of the typical, long term, unglamorous, behind the scenes efforts that the industry undertakes, which will hopefully have a wide-reaching positive impact on the marine environment and the industry,” Loosley says.

The industry will now work to implement the standards with a number of stakeholders, including of paint manufacturers, in-water cleaning companies, shipowners, ports, and classification societies. These stakeholders will have to update their procedures, which will lead to successful cleanings, and ultimately – BIMCO and ICS hopes – to a general wide-spread acceptance of the standard and associated certification and in more ports allowing in-water cleaning.

The standard details planning, the documentation and assessment part of the operation, as well as the actual cleaning, the management of the effluent – the water involved in the cleaning – including the capture of particles, before it is released back into the sea.

The standard was developed by a coalition of companies and organisations including:

previousTransforming Amsterdam's canals with a fleet of autonomous boats