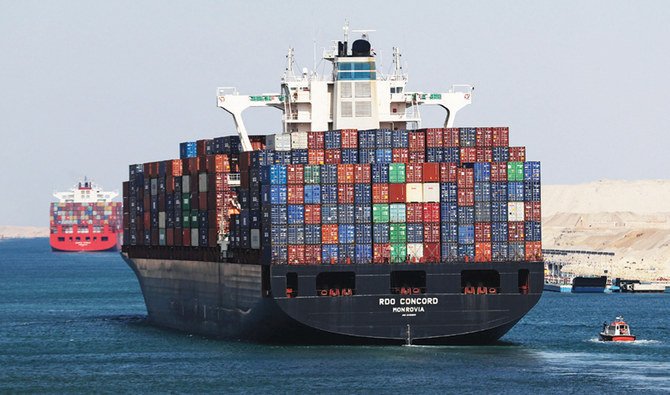 LONDON: Disruption to shipping from the long-anticipated switch to more environmentally friendly marine fuels has finally arrived, exacerbated by logistical problems as much as any shortage of the cleaner fuel.

New International Maritime Organization (IMO) rules, referred to as IMO 2020, aim to stop ships from using fuels containing more than 0.5 percent sulfur unless they are equipped with exhaust-cleaning systems known as scrubbers.

From the start of January ships must load very low sulfur fuel oil (VLSFO) or more expensive marine diesel unless they have scrubbers for the old high-sulfur fuel oil (HSFO).

The new regulations have been on the radar since 2016, with no prospect of any extension to the 2020 deadline, prompting concern from oil producers, storage operators and shippers and multiple warnings over the potential for a chaotic switch.

With only a minority of ships in the global fleet having installed scrubbers, the oil industry had feared refiners would not be able to make enough diesel and VLSFO. But delays appear to be more down to a lack of refueling barges than the fuel itself, with sources saying that major ports are running 10 days behind schedule across fuel types.