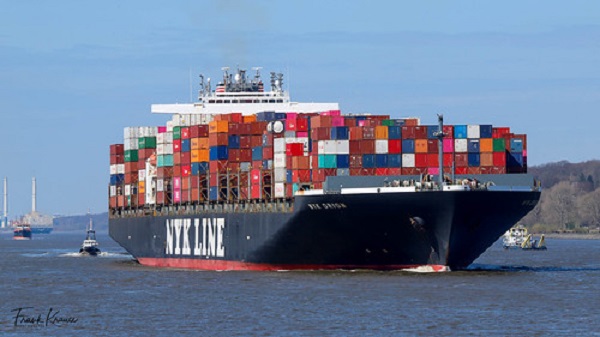 The Belgian Shipping Code, applicable since September 2020, regulates under its chapter 2.5.2 which requirements ports and port facilities (such as commercially operated port terminals) must comply with in terms of maritime security.

Each port facility must, among other things, appoint a security officer and draw up a security plan, which must be submitted for approval to the competent minister charged with the North Sea.

Since the Port of Antwerp is considered an international hub for illegal traffic in drugs e.g. cocaine, the fighting of which is understandably a top priority for both the local and national authorities, the importance of maritime security has only increased in recent years. The Belgian seaports are also a point of attention in the context of the increased pressure from illicit migration.

In this context, the Minister responsible for the North Sea announced at the end of September 2021 stricter rules in the field of port security, which are expected to include increased attention to camera surveillance, increased restrictions on terminal access, and stricter penalties for intruders (who may face up to fifteen years in prison).

Undoubtedly, all stakeholders in carriage of goods from, to or via the Belgian ports will sooner or later be confronted with the above and will have to strike the right balance between the smooth continuing of their trade operations on the one hand, and compliance with the new security measures on the other hand.