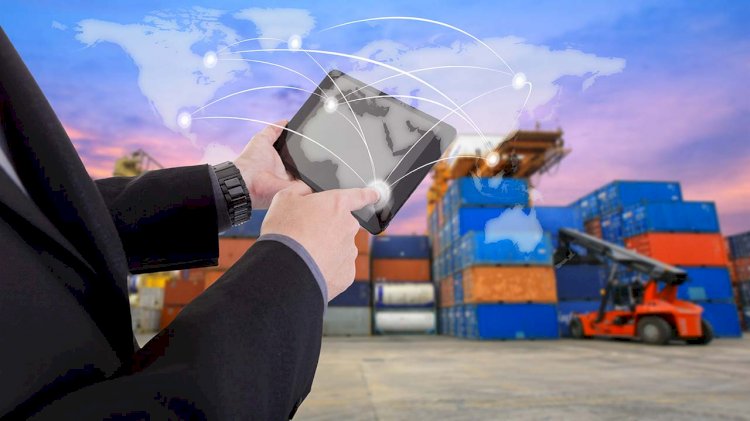 This was a very significant moment on many levels for Australia and for its allies in the Asia-Pacific region.

For this is not just about what a single Air Warfare destroyer capable of doing; it is about what it can do when operating as part of the broader maritime kill web, either to defend Australia out to its first island chain, or to contribute to a wider set of defense challenges in the region an beyond.

The Air Warfare destroyer is a key foundation for the new wave of Australian shipbuilding, one in which mission systems and integratable is a key requirement.

It is also about learning from that build process to set in motion a new approach, which I have highlighted in my report on the new build offshore patrol vessel.

In an article which I published in USNI Proceedings in 2012, I highlighted the coming of the kill web in my concept of the long reach of Aegis. The ADF in embracing the fifth-generation revolution and the opportunity to reshape the ADF along the lines of an integratable force, views the coming of the Air Warfare Destroyer not simply in terms of a powerful new platform for the Navy, but as a contribution to the integrated distributed force.

As RAAF Air Vice Marshal Chipman, now the Australian Military Representative to NATO and the European Union put it earlier in an interview:

“We need to have broad enough of a perspective so that we can drive programs towards joint outcomes.

“For example, it will be crucial to bring E-7, with F-35 and air warfare destroyers into a common decision-making space so that we can realise built in capabilities for integrated air and missile defense.”

“And that needs to be informed by shaping a common perspective with the USN and USAF as well.

nextAWO in Testimony Before Congress: The U.S. Maritime Supply Chain is Resilient During the Pandemic - Here's How to Keep It That Way