All ships sailing in international waters are required to comply with the international codes and conventions put forth by the maritime authorities. For this, ships should be maintained at a particular standard by the combined efforts of flat states, shipping company, and ship’s master. 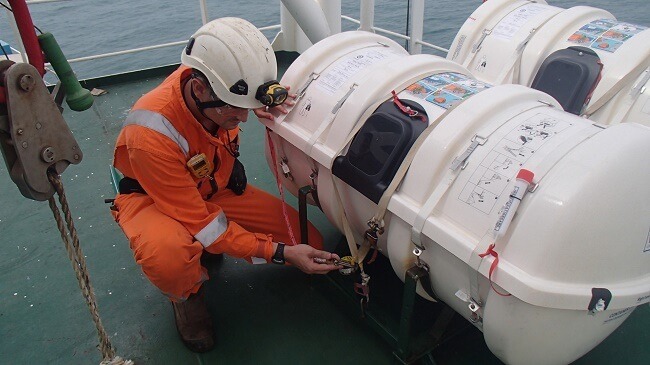 The regulation of port state control was brought in by the formation of Paris Memorandum of Understanding (MOU), which also put forth the general criteria for inspection procedures of all types of ships.

Paris memorandum of understanding (MOU) laid down few general rules for the inspection of foreign vessels. They are as follows:

A ship is allowed to leave a port only on condition that the deficiencies found will be rectified before the departure or at the next port or within 14 days.

What all things are checked during port state control (PSC) inspection?

A port state control inspection involves checking of several aspects of the ship in both deck and engine departments of the ship.

The survey involves checking of important shipping documents, technical details, and structural elements of the ship.

Documents that are checked during port state control (PSC)

A ship is detained mainly when she is found to be dangerously unsafe to the safety of the ship, its crew and to marine environment. She can also be detained when the condition and standard of the ship is in complete contravention with the regulations put forth by the IMO and other maritime authorities.

The data collected from port state inspections of all the ships is stored in an information system called the “Equasis.

Find out more about Equasis here.