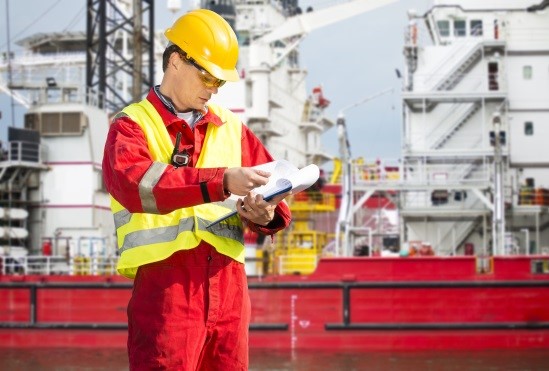 The Tokyo MOU has released its Annual Report on Port State Control in the Asia-Pacific Region noting that the number of detentions was up in 2019 after seven years of decline.

The average number of detainable deficiencies per detention is trending slowly upwards. As a result the Tokyo MOU will refine measures to inspect under-performing ships. These inspections will focus on the safety management system implemented on board ships and familiarization and understanding of operational requirements by the crew. Operational requirements continue to be an area of concern due to the increasing complexity of shipboard systems and the pace of change, and the MOU is looking at mechanisms to address this.

The MOU’s concentrated inspection campaign (CIC) on Emergency Systems and Procedures was conducted from September 1 to November 30, with 7,174 CIC inspections. The most notable deficiencies found during the campaign were related to the muster list details in accordance with the requirements (178 deficiencies, 2.48 percent), emergency source of the electrical power supply to essential equipment (151 deficiencies, 2.10 percent), damage control plan readily available (137 deficiencies, 1.91 percent), steering gear system and its related emergency alarm operation (127 deficiencies, 1.77 percent) and capability of the public address system (112 deficiencies, 1.56 percent). Fifty-five ships were detained as a direct result of the CIC, which represents a percentage of 0.77 percent, lower than the overall detention percentage of 2.62 percent for the same period.

Membership of Tokyo MOU was further expanded in 2019 upon with the acceptance of Panama as the 21st full member of the MOU. With Panama, four of the top five world largest flags (Panama, Marshall Islands, Hong Kong and Singapore) are members of the Tokyo MOU.

The report is available here.

previousCOVID-19: ITF And UTT Commemorate The Disembarking Of At-Risk Crew