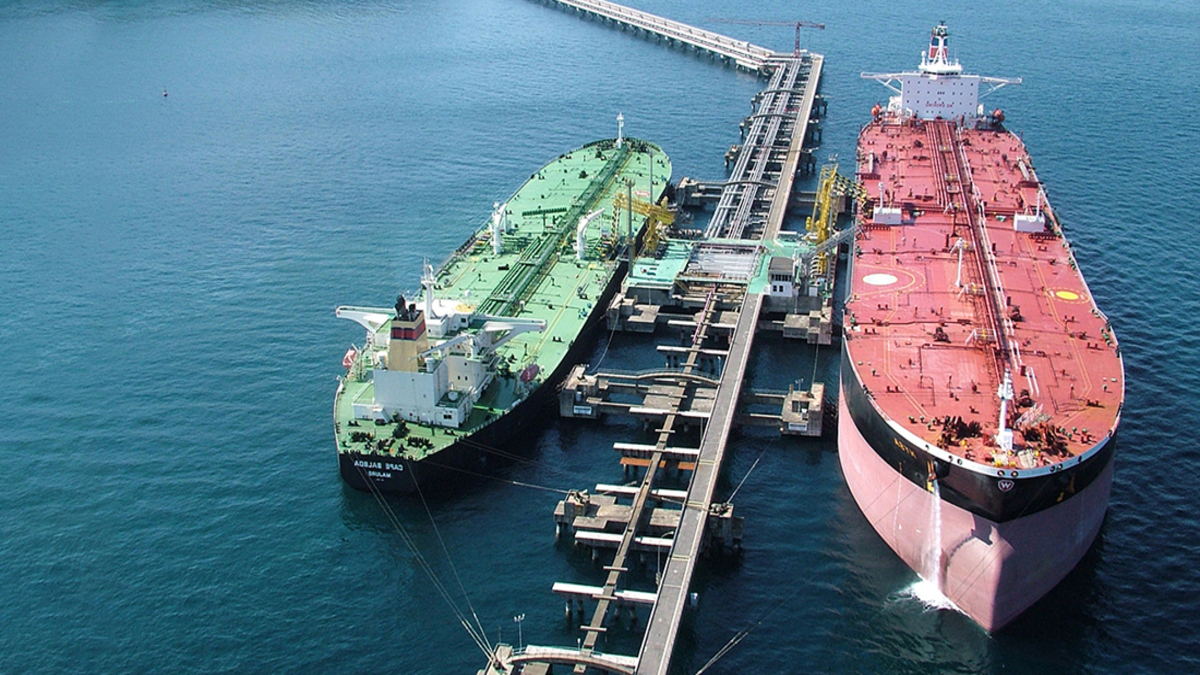 The White House hopes to update U.S. government’s approach to its maritime cybersecurity strategy in coming months, according to two senior administration officials.

The two officials on the call declined to reveal any specific information about the administration’s plans, saying more information would soon become available. But hackers have long targeted shipping firms and the maritime supply chain to steal data involving the U.S. government or interrupt cargo operations. Hackers using a strain of ransomware known as Ryuk compromised computer networks at a maritime transportation facility last year, disrupting operations for 30 hours, according to the U.S. Coast Guard. Nation-state hackers also have targeted Americans aboard maritime vessels to trick them into revealing their location or activities.

More recently, the Trump administration has been concerned about a ransomware attack targeting a shipping company, which “affected COVID-19 supply chains in Australia,” one senior administration official said.

The announcement comes amid several efforts at the Department of Defense to test readiness against cyberattacks in the maritime domain. The Pentagon’s offensive cyber unit, Cyber Command, simulated a cyberattack last year on a seaport. The Army is also participating in an exercise meant to simulate adversaries targeting U.S. ports this month.