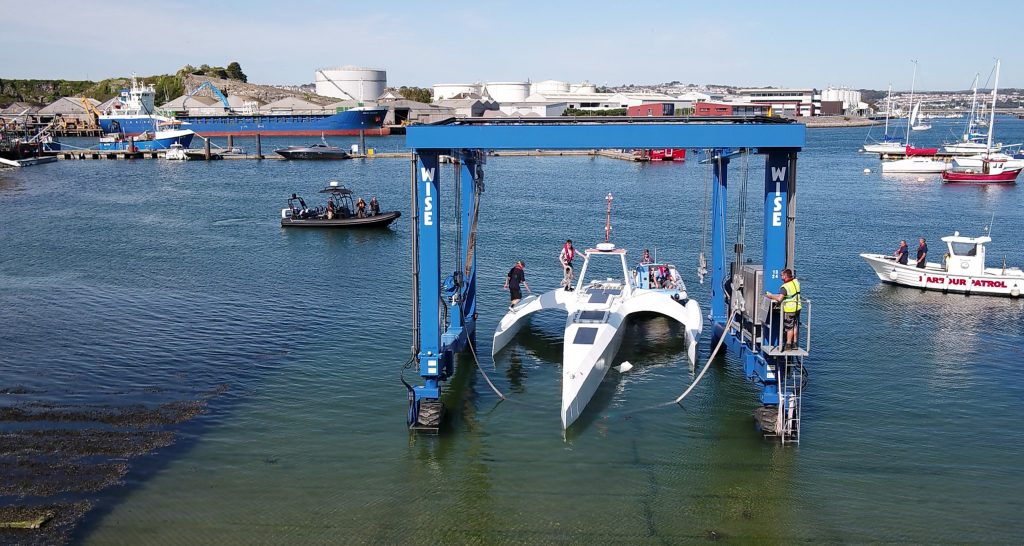 US shipbuilder Metal Shark Boats is to supply the US Coast Guard (USCG)’s Research and Development Center (RDC) with a new vessel for the purposes of testing and evaluating the capabilities of autonomous technologies, following a new partnership with Sea Machines Robotics.

Demonstrations are scheduled for October off the coast of Hawaii, where the RDC team will test and evaluate the vessel’s autonomous capabilities for their potential to support USCG surveillance, patrol and other missions. Following the Hawaii demonstrations, the autonomous vessel will be returned to the RDC’s New London facility, where it will take part in additional testing.

“The exercises will ultimately help us determine how, when, and if this innovative technology can be used to support personnel who are executing a variety of Coast Guard activities.”