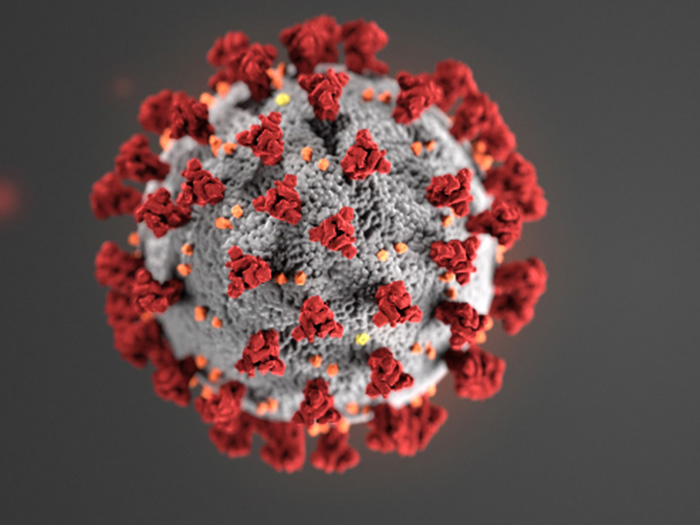 On 26 August, the company informed that two crew members on board the 8,600 TEU containership Sofia Express tested positive for COVID-19 while the vessel was at anchor at the Port of Vancouver, Canada.

“Local authorities were duly notified and the mariners were immediately isolated and brought to a quarantine facility ashore. We are hoping for a speedy recovery,” the company said in a statement.

“All other crew members on the vessel are being monitored and tested as deemed appropriate by the authorities.”

The vessel’s berthing in Vancouver was already delayed due to terminal congestion but both loading and discharging operations have been finalised. The situation involving the crew has further changed the ship’s schedule and Sofia Express is expected to continue its voyage shortly towards Pusan, according to the company.