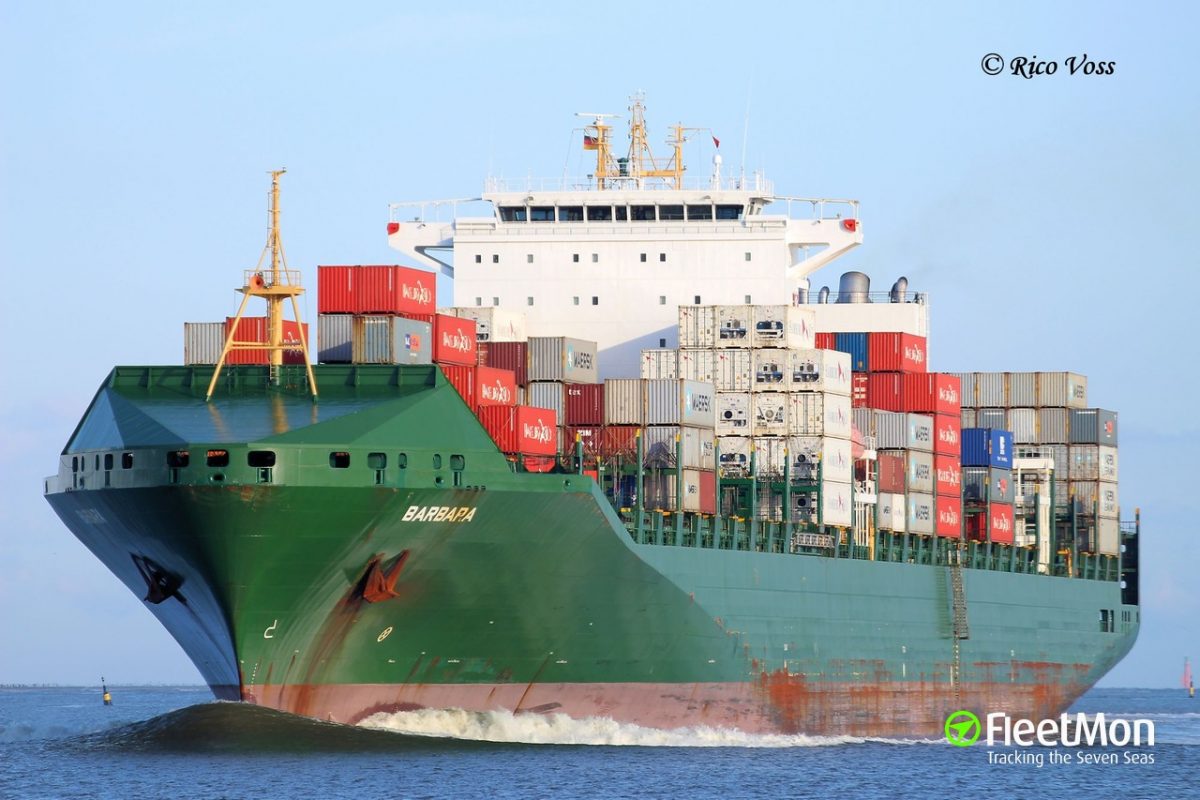 The Trump Administration continues to focus upon countries that register merchant vessels where those vessels transport products to/from the Republic of Cuba and Venezuela. The governments of Panama, which has the largest registration of vessels, and Liberia, with the second-largest registration of vessels, have been particular targets. Reportedly, the tenor of some of the conversations initiated by officials of the Trump Administration have been less then courteous.

From Wikipedia: Flag of convenience (FOC) “is a business practice whereby a ship’s owners register a merchant ship in a ship register of a country other than that of the ship’s owners, and the ship flies the civil ensign of that country, called the flag state.  The term is often used pejoratively, and the practice is regarded as contentious.  Each merchant ship is required by international law to be registered in a registry created by a country, and a ship is subject to the laws of that country, which are used also if the ship is involved in a case under admiralty law.  A ship’s owners may elect to register a ship in a foreign country which enables it to avoid the regulations of the owners’ country which may, for example, have stricter safety standards.  They may also select a jurisdiction to reduce operating costs, bypassing laws that protect the wages and working conditions of mariners.  The term “flag of convenience” has been used since the 1950s. A registry which does not have a nationality or residency requirement for ship registration is often described as an open registry.  Panama, for example, offers the advantages of easier registration (often online) and the ability to employ cheaper foreign labour. Furthermore, the foreign owners pay no income taxes.”

Excerpts For Background: “Most merchant ships flying Panama’s flag belong to foreign owners wishing to avoid the stricter marine regulations imposed by their own countries.  Panama operates what is known as an open registry.  Its flag offers the advantages of easier registration (often online) and the ability to employ cheaper foreign labour.  Furthermore the foreign owners pay no income taxes.  Under international law, every merchant ship must be registered with a country, known as its flag state.  That country has jurisdiction over the vessel and is responsible for inspecting that it is safe to sail and to check on the crew’s working conditions.  Open registries, sometimes referred to pejoratively as flags of convenience, have been contentious from the start.  Panama now has the largest registry in the world.  The registry is lucrative for Panama, bringing in [more than] half a billion dollars for the economy in fees, services and taxes.  However, critics of the system point to the ease of hiding the true identity of shipowners and the lax enforcement of rules and regulations.”

The Hague, The Netherlands-based Secretariat Paris Memorandum of Understanding On Port State Control: “The organization consists of 27 participating maritime Administrations and covers the waters of the European coastal States and the North Atlantic basin from North America to Europe.  The current member States of the Paris MoU are: Belgium, Bulgaria, Canada, Croatia, Cyprus, Denmark, Estonia, Finland, France, Germany, Greece, Iceland, Ireland, Italy, Latvia, Lithuania, Malta, the Netherlands, Norway, Poland, Portugal, Romania, the Russian Federation, Slovenia, Spain, Sweden and the United Kingdom.  Mission is to eliminate the operation of sub-standard ships through a harmonized system of port State control.  Annually more than 17.000 inspections take place on board foreign ships in the Paris MoU ports, ensuring that these ships meet international safety, security and environmental standards, and that crew members have adequate living and working conditions.  Basic principle is that the prime responsibility for compliance with the requirements laid down in the international maritime conventions lies with the shipowner/operator. Responsibility for ensuring such compliance remains with the flag State.”

“The International Transport Workers’ Federation (ITF) is a democratic, affiliate-led federation recognised as the world’s leading transport authority. We fight passionately to improve working lives, connecting trade unions from 150 countries that may otherwise be isolated and helping their members to secure rights, equality and justice. We are the voice for nearly 20 million working men and women across the world.  Our headquarters is located in London with offices in Amman, Brussels, Nairobi, New Delhi, Ouagadougou, Rio de Janeiro, Singapore, Sydney and Tokyo.”

“The below table shows the Flags of Convenience as declared by ITF along with the recent information (Source: Central Intelligence Agency, as of January 2017) in regards to their profile (i.e. the total number of vessels and foreign vessels) under each registry: Table 1: Flags of Convenience:”