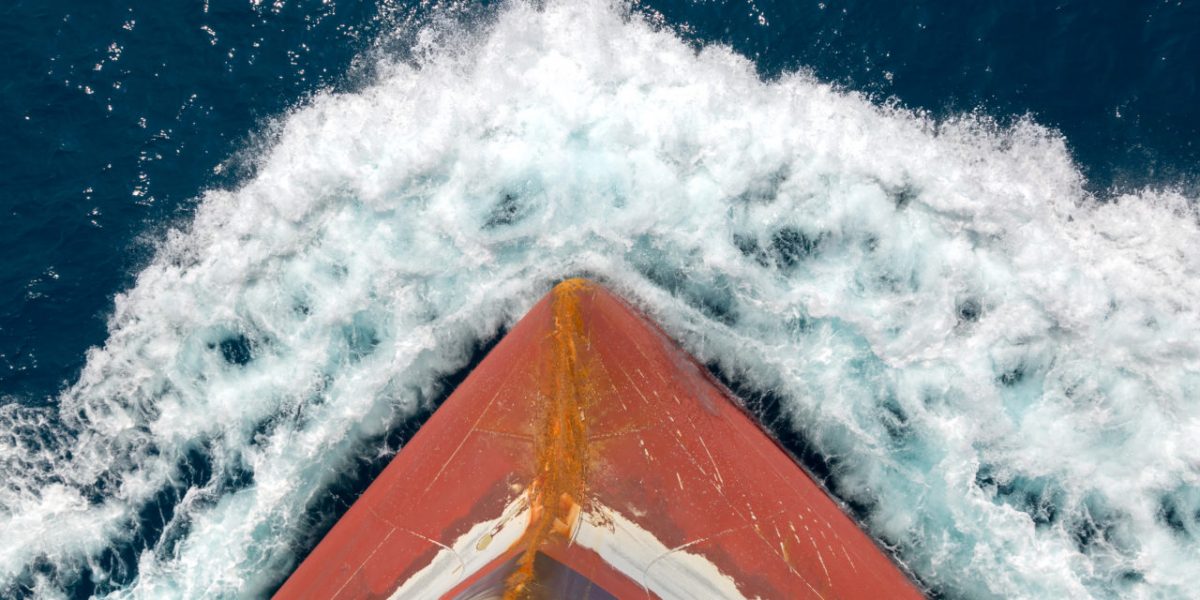 You can’t put it back in the tube.

I’ll declare straight away that I spent five happy years as a Port State Control officer. Although it was only a part of my job as a flag state surveyor for the UK, it was for me the most rewarding. I am reluctantly ashore so I enjoyed the ambience of shipboard life. Most of my inspections were routine. My rewards came from those few occasions when I made seafarer lives better by calling out sloppy and unsafe ship management. Many of the masters I had to break the news of a detention to were actually relieved that something was finally being done to extract them from an impossible position. Mind you, I was lucky to be working for the UK Flag. The UK approach to PSC has always been rooted in common sense and delivered by seasoned mariners with the odd naval architect thrown in (some of them were very odd). It made it easy to use my discretion to get a result that would actually achieve something.

PSC inspections have two valuable functions. By capturing the current documentary state of a ship they provide one source of validation of who owns and operates ships which at the shallower end of the gene pool can be a moveable feast. The other one is that they monitor the health of the world fleet, shipmanagement, classification society performance and crew competence and that monitoring evidences itself in the deficiencies identified onboard. Any ship is not just a ship, it’s a part of a system.

Those deficiencies form a valuable data set that has, over time, grown to the extent that viable insight can be drawn from it.

The first modern Port State Control organisation was the Paris MoU, and that body has set the international standard for state-based ship inspection that the rest of the world has emulated. The ethos of the Paris MoU was to drive substandard ships and shipowners out of European waters by exposing them. Paris has never been afraid to name and shame, and publishes all of their findings and insight on their very entertaining website. They even provide some analytical tools to help the reader understand the messages that the data set is sending. Even better than that and in a demonstration of what world leading transparency looks like, they provide their inspection data at source for other data providers to incorporate into their products, multiplying the positive impact of all those hard working Port State Control officers. These providers include well-known brands such as Rightship.

That might come to an end next March. Under pressure from shipowners, the Paris MoU member states have agreed to stop providing data at source to industry and publish only via parismou.org and equasis.org.

Why? Because ratings providers like RightShip are causing owners some difficulty with prospective charterers and traders. A poor vetting score can mean less work for the least well-run ships. Ironically, just as the Paris MoU has realised its original ambition to an extent incomprehensible before the Data Age, it plans to take a giant step backwards. It’s probably going to do this alone, as none of the other MoUs are indicating, at least privately, that they are going to follow the Paris example. The irony that the data shared at source between PSC MoUs is visible on Equasis to enhance its effectiveness has not been lost on me.

I can’t imagine why the Paris member states have signed up to this. Perhaps the residual oil pollution from the Erica and the Prestige is now outside the environment. Politicians have short attention spans and bureaucrats have no imagination, which may explain why this course of action has been agreed. In circumstances like this I favour Hanlon’s Razor, which states: “Never attribute to malice that which is adequately explained by stupidity”.

So if you are reading this in The Hague, here’s perspective on transparency. It was the right decision to provide PSC data at source to industry. Doing so pushed the Paris ethos further and faster than if this had never been done. Doing so multiplied the effect of thousands of inspections carried out by people who genuinely care about safety at sea and the lives of seafarers. If the unintended consequence was to create a ratings industry that is causing shipowners commercial difficulties then the solution is to engage with the ratings industry to help them use the data fairly. Shutting off the data feed whilst at the same time declaring that the Paris website and Equasis satisfy the transparency agenda is disingenuous. Worse than that, it’s selling out PSC inspectors, seafarers and the fine record of the Paris MoU by giving succour to a minority of shipowners who see safety as an overhead and not an enabler.