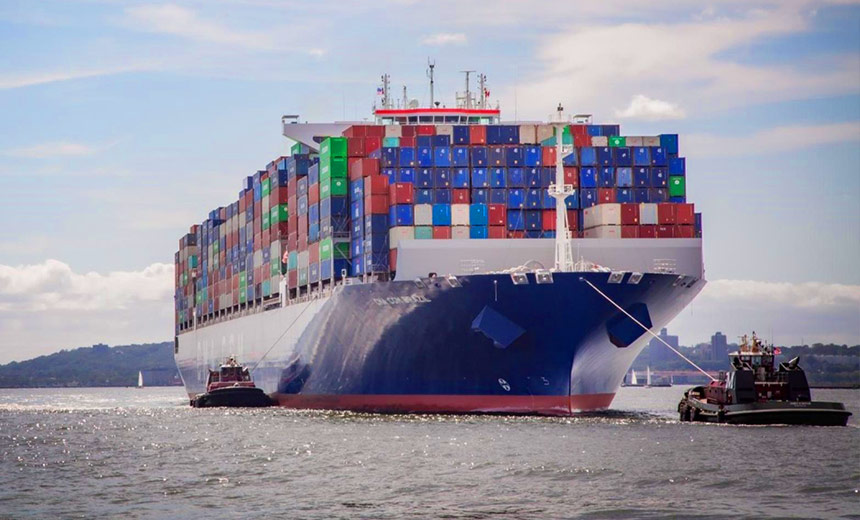 ntelligence company applying AI to transform global maritime trade, announced today that it has partnered with The Caribbean Community Implementation Agency for Crime and Security (CARICOM IMPACS), an organization of fifteen Member States and five Associate Members in the Caribbean as well as CARICOM’s Regional Security System (RSS), a treaty organization comprising of Barbados and other countries in the Eastern Caribbean. Windward’s AI-powered maritime intelligence platform will empower CARICOM IMPACS and RSS to support CARICOM Member States in their fight against drug trafficking and illegal activities in the Caribbean’s exclusive economic zones.

As the entryway to the Gulf of Mexico, the Caribbean Sea is a main stop-over in the trade route from South to North America and illicit activities such as drug trafficking and other types of smuggling are becoming increasingly commonplace, especially in light of recent sanctions placed on Venezuela. Despite a decrease in general maritime activity in the region during the COVID-19 pandemic, there has been an increase in illicit maritime activities in the Caribbean in recent months. Windward’s platform will support CARICOM Countries, through CARICOM IMPACS and RSS, in their fight against illicit activities by providing a real-time view of the maritime ecosystem and offering AI-powered risk assessments of vessels, companies, shipowners, and all other stakeholders in the maritime domain.

“Windward’s solution is key in our fight against illegal activities,” said Lieutenant Colonel Michael Jones, Executive Director (Ag) of CARICOM. “As illegal shipping methods are becoming more advanced, we turned to Windward’s industry-leading Maritime AI solution to assist in detecting these activities and flagging vessels that are suspicious, enabling us to assist CARICOM Member States to crack down on illicit trade, minimize and/or prevent illegal fishing, and surveil the maritime domain, beyond AIS monitoring.”

Windward’s Maritime AI is powered by hundreds of behavioral analytics models and over 10 billion data points, giving authorities the power to make smarter decisions, faster. Relying on thousands of case studies and a vast array of parameters including vessel routes, Dark Activities, and unusual changes in course, Windward’s platform analyzes existing behaviors to predict in real-time which entities are likely to be involved in illicit activities. Windward’s solution is the new global standard in maritime control, enabling government bodies to protect their borders, national interests, and citizens. The partnership with CARICOM IMPACS and RSS comes on the heels of Windward’s announcements of a partnership with the EU’s Maritime Analysis and Operations Centre-Narcotics (MAOC-(N)) in October 2020 and the European Border and Coast Guard Agency, Frontex in January 2021.

“We are thrilled that CARICOM has chosen Windward to help protect its territorial waters throughout the Caribbean,” said Ami Daniel, CEO and Co-Founder of Windward. “The Caribbean Sea is a major point in the trade route of illegal substances leaving South America and of sanctioned oil leaving Venezuela. Using Windward’s Maritime AI technology and real-time insights, CARICOM is strengthening its defenses against these activities and enhancing the transparency needed into the global maritime domain to protect its borders.”