(www.MaritimeCyprus.com) The shipping industry is currently in an ongoing transition towards decarbonization. Many market actors are accentuating their focus on modern and greener ship designs, operations, alternative fuels, energy efficiency and carbon capture technologies. Green financing, environmental, social and governance (ESG) reporting and European Union (EU) taxonomy are just a few examples of mechanisms that were previously downplayed by the industry and have now become increasingly widespread. Furthermore, there is an increased demand for green or carbon neutral freight, with many companies calling for full neutrality by 2040. As a result, shipowners are engaging more actively with partners in their commercial eco-system (shipyards, designers, original equipment manufacturers, etc.) to ensure that vessels incorporate design elements that facilitate the conversion from fossil-based to zero-carbon marine fuels.

The urgency of finding solutions to the climate change problem is growing as a top priority for both domestic and international policymakers. Around a quarter of the world’s greenhouse gas (GHG) emissions are linked to international trade, according to the most recent estimates. As the lifeblood of global trade, the shipping sector faces significant challenges in decarbonizing due to its diversity, which ranges from ferries to massive tankers, as well as the fact that clean fuels such as green hydrogen, ammonia and methanol are not yet available at scale. 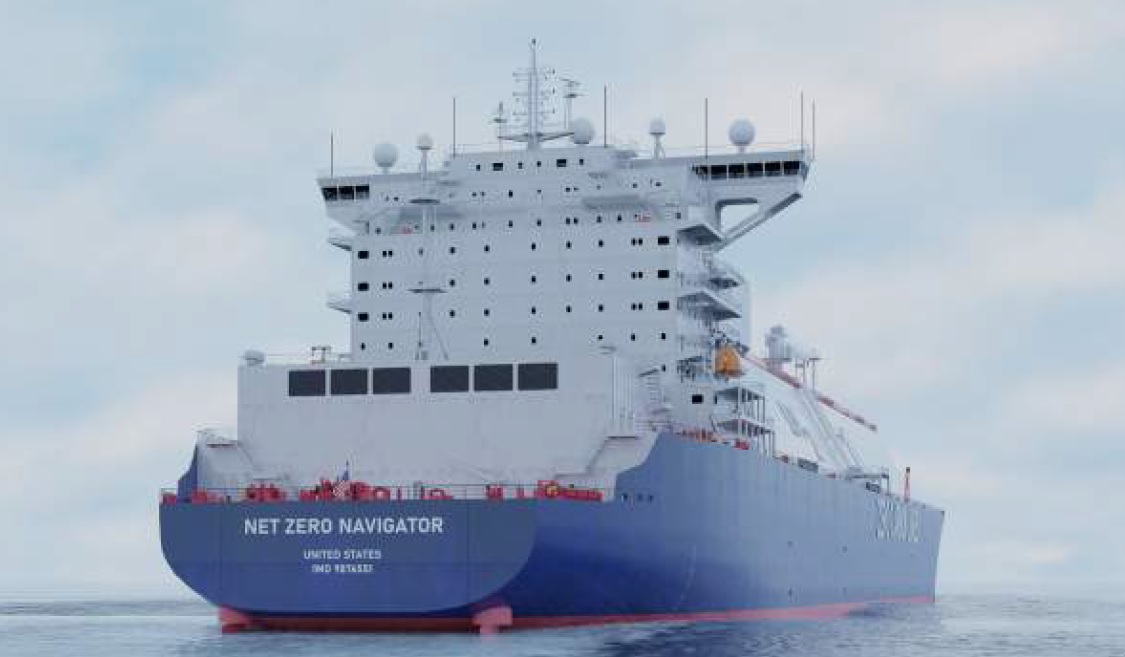 Policymakers are considering ways to encourage the shipping industry to use low-carbon modes of transportation. A specific reference to shipping was not included in the Paris Agreement, and some observers believe this omission can be explained by the fact that countries are cooperating with the International Maritime Organization (IMO), which is a specialized agency of the United Nations (U.N.), to reduce the emissions associated with international shipping.

Individual countries may include targets for shipping in their national mitigation plans, and they may be able to act more promptly than the IMO. For example, in a new climate plan, the European Union (EU) proposes that the scope of its Emissions Trading System (ETS) be expanded to include carbon dioxide (CO2) emissions from ships, which would be the first time this has been done. In a similar vein, Japan has informed the IMO that it would support a carbon tax that would raise more than $50 billion (B) per year, marking a significant step forward by the world’s second-largest shipowner nation in addressing emissions from maritime transport. The inclusion of this provision would impose a price on emissions from shipping.

2030 targets can be met through operational measures and efficiencies driven by connectivity and data analytics and energy efficient designs. Fuels are in focus to get to 2050. The conceptual designs confirm that the fuel technology today does not meet the 2050 demands.