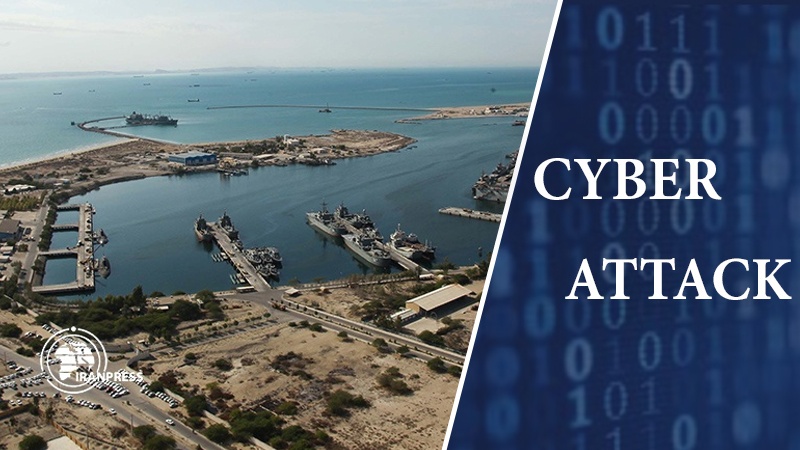 Iran Press/ Iran News: An official at Shahi Rejaei port said due to the vigilance and readiness of defensive Sybercecurity units at the port, attacks neutralized.

The source confirmed the cyber attacks from the zionist Regimes in past weeks and said that no interruption caused by the attacks.

Also, Mohammad Rastad, managing director of the Ports and Maritime Organization of Iran, said the terrorist attack “failed to penetrate the PMO’s systems and was only able to infiltrate and damage a number of private operating systems at the ports”.

The Shahid Rajaee port facility is the newest of two major shipping terminals in the Iranian coastal city of Bandar Abbas, on the Strait of Hormuz.

According to intelligence and cybersecurity officials, cited by the Washington Post, the attack was carried out by Israeli operatives. It came after the occupying regime claim that it had been the target of an attempt to penetrate the computers that operate water distribution systems in Israel.

Iran has been the target of US and Israeli cyber terrorism for a decade, including attempts to remotely sabotage the Islamic Republic’s nuclear program.

On December 15, Iran’s Minister of Communications and Information Technology Mohammad Javad Azari-Jahromi said that Iran detected foreign spying malware on the Government servers and the related suspects are under investigation.

The systematic cyber-attack on Iranian electronic government systems was discovered and foiled by Dejfa fortress at the time.

previousHow to become a tanker tycoon