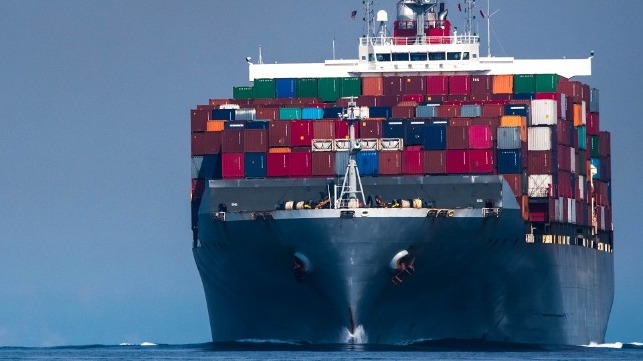 e-Navigation is about using modern technology to promote maritime information sharing for the benefit of safety and efficiency. The goal is to create solutions making it possible to collect, optimise and screen information and to exchange information efficiently between ships.

The concept has been developed in recent ten years, and Denmark has been globally leading in the development via prototype tests and input for standardisation and regulation in international organisations such as the IMO and IALA.

Since 2011, the Danish Maritime Authority has, in January-February each year and in cooperation with IALA, organised the leading international conference e-Navigation Underway. The conference gathers 100-200 of the most important players from all over the world to take stock of developments and debate the way forward for e-Navigation.

For a number of years, the Danish Maritime Authority has cooperated with Danish maritime stakeholders on the political exchange of e-Navigation and, more specifically, been working with the development of efficient, user-friendly information exchange. This has had the form of prototype projects, such as EfficienSea 1, MonaLisa 1 + 2 and ACCSEAS. The Danish contribution qualifies for the international process because we have been able to provide specific experience with examples of services and solutions. At the same time, the projects have enabled the Danish Maritime Authority to implement solutions to specific challenges at the pilot level such as ArcticWeb.

EfficienSea 2 – From prototype to implementation

In the period 2015-2018, the Danish Maritime Authority led a DKK 85 million EU project – EfficienSea 2 – with 32 partners, which had the ambition to develop a global, maritime communication framework – the Maritime Connectivity Platform – and make e-Navigation a reality for seafarers in the Baltic Sea and the Arctic. 13 Danish partners from the industry, research institutions and authorities took part in the project.​