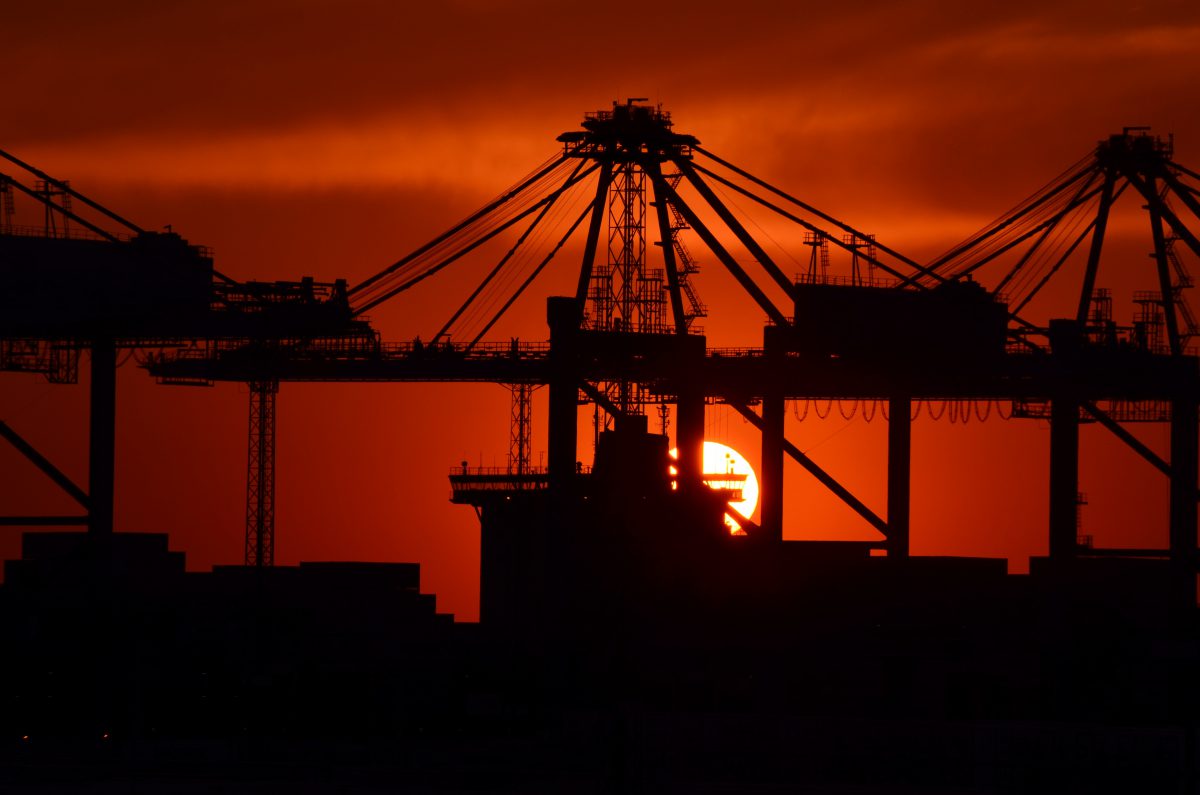 Rome – On 1 January 2020, the date of entry into force of the new Global Sulfur Cap regime, it is a milestone of fundamental importance for international shipping. Last October 2016, the IMO MEPC 70, in accordance with Annex VI of the MARPOL Convention, established the application of the limit of 0.50% m / m sulfur content in marine fuels starting from this term in non-SECA areas. This legislation, based on the study published by DNV GL, will involve more than 70,000 ships, entailing considerable costs for shipowners and a large investment for the continuous search for new technologies.

As is known, at the moment, to achieve the result required by the new legislation, ship owners have the possibility to choose different options based on various factors, including the age of the ship. They are:
1. use of fuel with low sulfur content or fuel blends which comply with the limit of 0.50% sulfur content;
2. use of marine gas oil (MGO) or distillates instead of fuel with high sulfur content (HSFO); 3. modification of ships in operation in order to allow the use of alternative and sulfur-free fuels such as Liquefied Natural Gas (LNG); and
4. installation of waste gas scrubbing systems (scrubbers) capable of operating with HSFO.

However, this last option risks having huge additional costs for the owners. While some ports such as those in China, Singapore, Belgium and the UAE have already banned the use of open loop scrubbers, the Singapore Port Authority (MPA) has also established that exhaust gas cleaning residues , including those of scrubbers, must be considered as toxic industrial waste which must therefore be managed by companies with specific licenses and transported in packaged form or in tanks on trucks or on boats with a specific license issued by the MPA. All this leads to a significant increase in costs for shipping companies.

With reference to the use of compliant purification devices, it should also be noted that, based on the MEPC 305 Resolution (73), from 1 March 2020, in the absence of the same, a ban on the transport of non-compliant fuel will be in force. purpose of combustion for propulsion or operation on board a ship, maintaining the possibility of transporting HSFO as a cargo. However, in the event of violation of this prohibition, the ship may be seized by the PSC without the need to determine the purpose of use of the fuel: a measure that leaves ample room for the action of the PSC and that has a strong preventive value. The amendment in question entails, inter alia, also a modification of the IAPP certificate such as to specify that, for a ship without a scrubber, the sulfur content of the fuel oil transported for use on board does not exceed 0.50% m / m, as documented by the delivery note of the bunker.

With regard to the use of distillates, it is instead appropriate to consider that a “safety issue” related to the distillation process is configured, which increases the risk of “catalytic fines” both on machinery and combustion plants. These particles can cause considerable damage resulting from the abrasion of the cylinders during the combustion process. It is therefore important to clean the tanks containing the fuel, the c.d. tank cleaning, or use alternative solutions such as the use of specific conversion procedures to be gradually discharged through the feeding system until obtaining the required sulfur content.

The complications arising from the change of fuel can be avoided through the preparation of guidelines and the training of crews, but above all thanks to the use by the shipping companies of a Ship Implementation Plan (SIP), specific for each ship. This plan, which is not mandatory, nor subject to the approval of the flag State or classification societies, should include, inter alia, risk assessment and a mitigation plan in relation to the fuel change, changes to the fuel system combustion and possible tank cleaning, information on capacity, segregation and supply of fuel oil, as well as the changeover plan decided for the vessel in question. According to Rule 18.2.3 of Annex VI of MARPOL, the PSC will be able to take into consideration the SIP during the inspection activities aimed at verifying the new limits of sulfur content imposed, without, however, being able to use the same as a basis for detecting ship deficiencies.

It is clear that, together with the above-mentioned technologies, there is also the need to have infrastructures able to support them and to plan an efficient bunkering strategy.

In this sense, the potential of Italian ports, in particular those of Augusta and Civitavecchia, in the supply of low sulfur fuel bunkering could significantly increase, thanks to their decisive position for traffic in the Mediterranean and to the investments that are being made to achieve this goal . Bunker Energy S.p.A. has already started a logistics plan to make the port of Augusta, already today the main Italian petrochemical port, adequately equipped with barges, storage facilities and a terminal capable of ensuring well before 1 January 2020 (possibly within the third semester) of the year) the regular availability and delivery of fuels in compliance with the new regime that will come from a refinery in Northern Italy. Pending the finalization of the new pumps that will avoid any risk of contamination deriving from HSFO, the applicable price structure is being defined. In the same way, the Company has launched a plan also in the Port of Civitavecchia where it expects even higher demand based on the large volume of ferry and cruise ship traffic.

The “consistent implementation” of Regulation 14 of Annex VI stands today as the main challenge for the Member States which, through the work of the subsequent MEPC and the PPR Sub Committee, must, inter alia, investigate the mechanisms for the enforcement of the new limits and verification of the conformity of naval units and fuel suppliers, with the consequent need to introduce specific procedures for checking the fuel in use in addition to those relating to the “Marpol sampling”.

The control measures of the PSC, in fact, will be based mainly on the control of the IAPP Certificate and Bunker Delivery Notes on board. However, in the presence of reasonable grounds, there will then be the possibility of conducting more detailed inspections including sampling.

In case of violation of the limit deriving from the use of non-compliant fuel or from not being able to prove the lack of availability of compliant fuel in the port of bunkering – in this sense we recall the presentation to the flag State of the Fuel Oil Non Availability Report (FONAR), pursuant to Rule 18 of Annex VI – Member States will have to put in place an adequate sanctioning system that will include fines, seizure of the ship and de-bunkering of the same, variable port-in-port measures.

Together with the above-explained IMO regime, it is necessary to remember, for completeness of information, that at European level the Directive 2016/802 is also in force, c.d. Sulfur Directive, a further instrument aimed at reducing sulfur dioxide emissions deriving from the combustion of heavy fuel oil, gas oil, marine gas oil and marine diesel oil used in the EU. It is added to the IMO regulation, establishing stricter limits in EU waters. In fact, a maximum limit of 0.50% m / m of sulfur content in marine fuels is foreseen for ships of any flag present in European waters from 1 January 2020. Furthermore, the limit of 0.1% is established for ships moored in EU ports, unless they remain at berth with the engines turned off and are connected to an electrical ground system or their stop does not exceed two hours.

Finally, we point out that Italy, through the Ministry of the Environment and the Protection of the Territory and the Sea, in agreement with the Ministry of Transport, has made itself the proponent of the Barcelona Convention (1978), of a agreement of a political nature aimed at acquiring the consent of all Mediterranean countries for the creation, possibly by 2024, of a Sulfur Emission Control Area (SECA) in the Mediterranean Sea, characterized by a sulfur emissions limit of 0.10% m / m, even at sea. Also thanks to the solid foundations of the SAFEMED project managed by the European Maritime Safety Agency and aimed at harmonizing maritime legislation in the Mare Nostrum, the MATTM, in particular through the efforts of the Marine Environmental Department of the Harbor Corps Corps, is carrying out important negotiations with the countries of the Middle East and North Africa in order to achieve this ambitious goal.

previousMaritime Cyber Security Is A Technical Issue Not A Human One, Says Sela