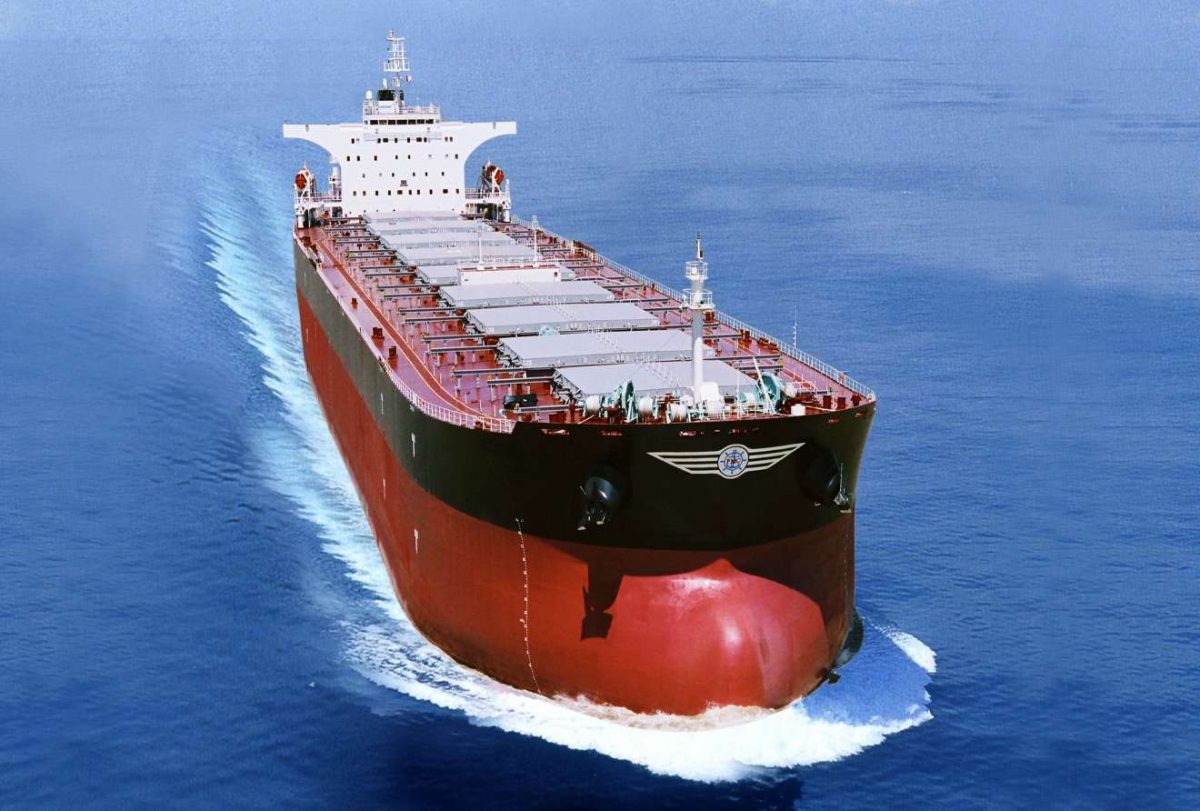 To allow for the “speedy and safe travels” of seafarers during the coronavirus disease (Covid-19) pandemic, the Maritime Industry Authority (MARINA) said it has communicated the country’s guidelines for the establishment of a “green lane” for seafarers to the International Maritime Organization (IMO).

In a statement on Tuesday, the MARINA said the guidelines, made in response to the IMO’s recommendations for safe ship crew changes during the pandemic, would allow for the safe and swift disembarkation and crew change of seafarers in the country.

“These guidelines were formulated through an inter-agency effort in order to expedite the travels of seafarers involved in deployment, disembarkation, and crew changes by establishing a Philippines Green Lane,” the MARINA said.

The Department of Foreign Affairs and other government agencies in July signed the Philippine Green Lane Joint Circular that would facilitate the creation of controlled travel lanes to stimulate the country’s economy through the safe and efficient movement of seafarers.

In a message, Luisito “Lui” delos Santos, officer-in-charge at MARINA’s Management Information Systems Service, said the IMO will issue a circular to its member states in response to the Philippines’ new policy on the travels of seafarers and crew change.

He added that other member states of the IMO are also encouraged to communicate to the IMO their policies and practices relating to crew change and the movement of seafarers.

MARINA said it has issued Advisory 2020-60 and 2020-61 that both highlight various crew change protocols from other IMO member states for the use of licensed manning agencies, ship owners, ship operators, and other concerned entities in the Philippines’ maritime sector.

On August 22, MARINA launched the country’s third crew change hub at the Subic Bay Freeport Zone—after the Port of Manila and Port Capinpin in Orion, Bataan.

Late in July, MARINA released new protocols that limit crew change activities to crew change hubs or ports that have been adapted for health and safety procedures such as testing for Covid-19 upon disembarkation of seafarers and crew changes, among others.
Source: PNA