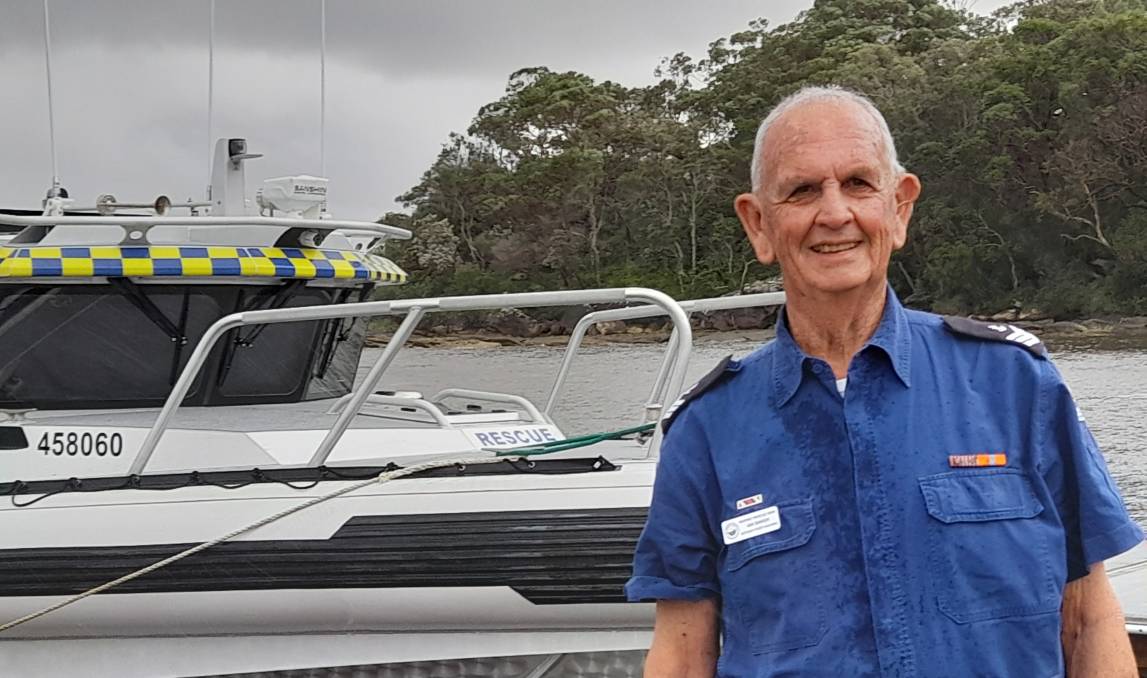 Ian Baker was thinking about buying a boat 47 years ago, but didn’t know much about boating so he joined a volunteer marine rescue organisation to get know-how.

Mr Baker says he never bought that boat, but “got my saltwater fix by using everyone else’s” in a new-found life on the water during which he has participated in more than 400 rescues.

The Menai resident’s service was recognised with the presentation to him of the NSW Maritime Medal 2021 for Safety at the Sydney International Boat Show at Darling Harbour. 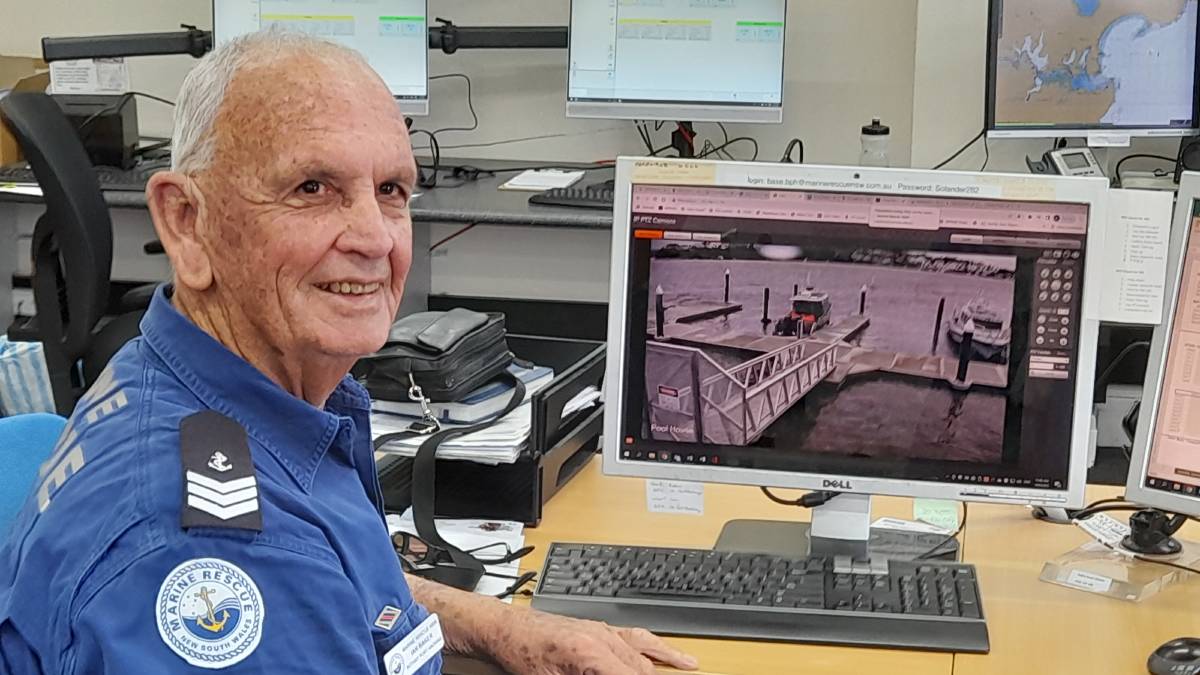 Mr Baker is a member of Marine Rescue NSW Botany Bay-Port Hacking and, over the years, has taken on every role, including devoting himself to training new members. Picture: supplied

The medal is awarded by Transport for NSW every two years to a person or group demonstrating outstanding and sustained effort that promotes safety for the boating and/or maritime community of NSW.

Mr Baker is a member of Marine Rescue NSW Botany Bay-Port Hacking and, over the years, has taken on every role, including devoting himself to training new members.

He said it had been a very satisfying and rewarding experience.

“About once a month I am out in the ocean looking for someone or doing a rescue,” he said. 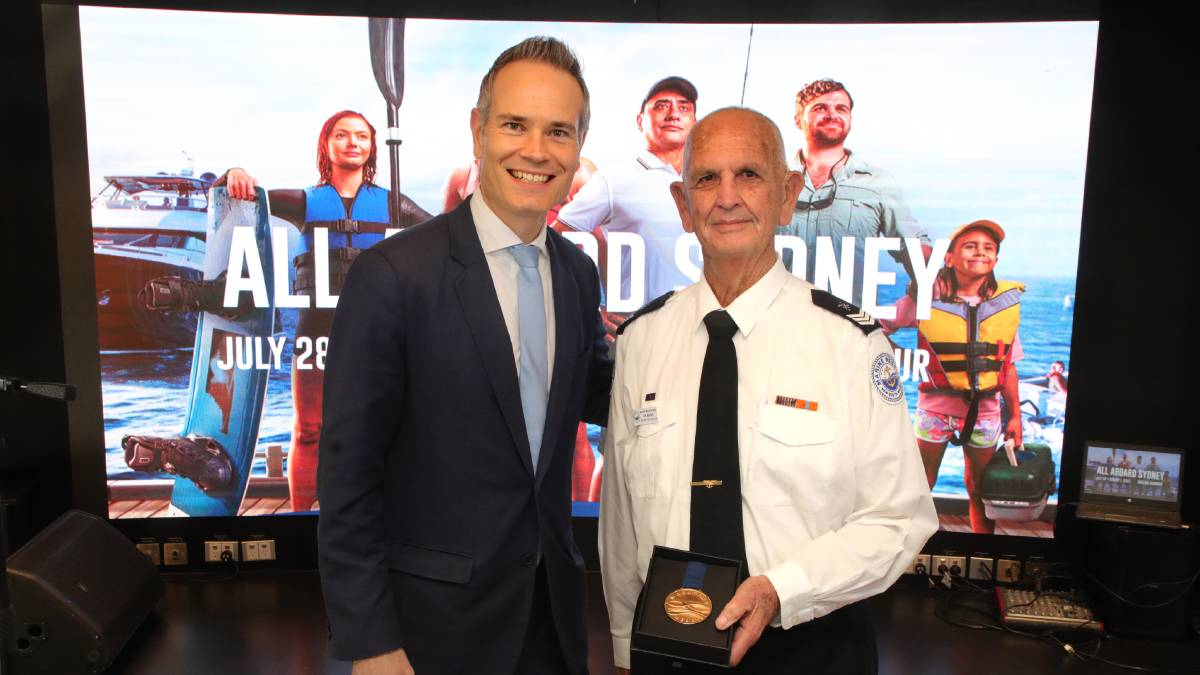 Ian Baker is presented with the medal by state MP Tim James at the Sydney International Boat Show at Darling Harbour. Picture: supplied

“I also work alongside great people. We have 130 in our unit and everyone is a great person”.

“He joined the Australian Volunteer Coast Guard Association in 1975 – one of three services which later merged to form Marine Rescue NSW – and has been dedicated to saving lives on NSW waters ever since.

“As an operational Search and Rescue Support Officer and Coxswain, Mr Baker has participated in more than 400 rescues – which is an amazing achievement.

“He has served in every unit role and earned the respect of everyone he has volunteered with, including members he mentors.

“His passion for boating safety is evident in his running of boat licence and radio courses for the public, as well as courses for Marine Rescue NSW members, plus his devotion of entire weekends to conducting training or rostered boat duty as a skipper.

“TfNSW thanks Mr Baker for his professionalism, dedication and extensive maritime safety expertise.

“These valuable attributes inspire other volunteers to maintain and extend their skills and knowledge in maritime safety for the benefit of the wider community.”

nextXeneta: Container shipping capacity up by 18.9% between the Far East and the US EC in past three months (yoy) – as spot freight rates trend down