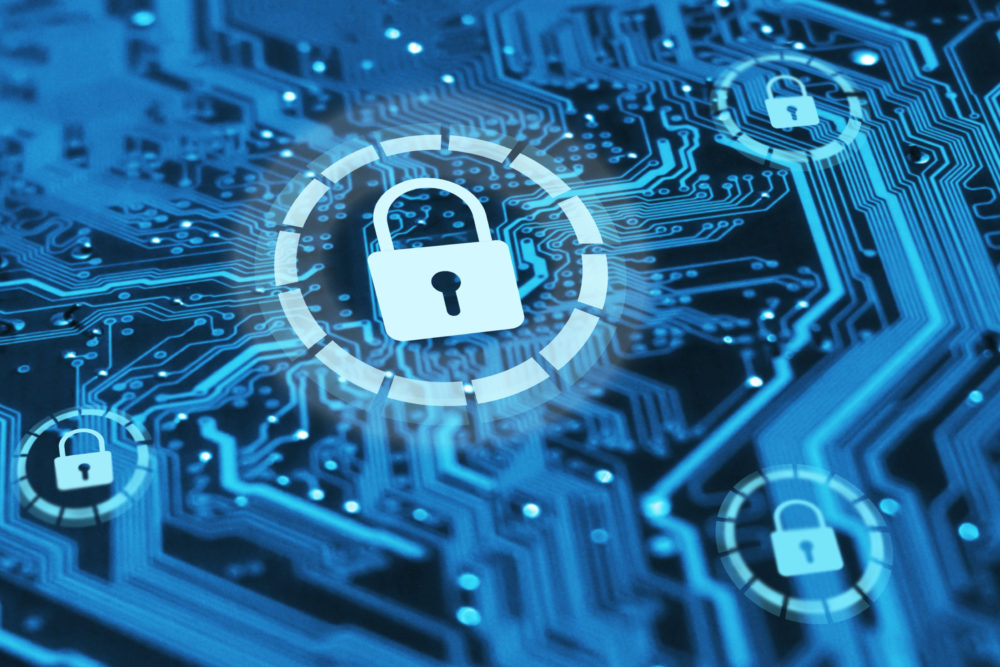 While it’s not illegal to visit the Dark Web, it provides access to illegal activities. Web sites that exist on the Dark Web are encrypted most commonly through the Tor encryption tool and most Dark Web users access those sites using the Tor browser.

The Dark Web allows users to remain anonymous through encryption. This is attractive to anyone involved in illegal activity, such as child pornography, sex trafficking, illicit drugs, or counterfeit goods. The hackers who scolded Toll did so easily because of  its lack of security measures. “Toll Group failed to secure their network even after the first attack (in January),” read the post, screen grabbed by Data Breach Today. “We have more than 200 GB of archives of their private data.”

Toll have refused ransom demands by the unknown hackers so far.

The first attack, which took place in January and has since been attributed to a Russian criminal group, a Toll spokesperson has said there has been a second unrelated attack. The second security breach, which took place in May was in concert with a spate of attacks on other industries in Australia. Australia’s trade and diplomatic relationships with China have worsened over issues regarding the COVID-19 pandemic and as yet unattributed cyber attacks on Australian institutions and businesses.

A recent joint cyber security survey by the international maritime  association BIMCO found the “attack surface” or human element to be a major factor in maritime shipping  industry breaches.

The survey noted that training in the maritime industry was important to prevent seafarers and dockers opening emails containing malware or inserting infected USB sticks into company computers.

Maritime organisations would stop doing business with a third-party supplier due to a lack of cyber-security protections, according to an industry survey.

More than three-quarters (77%) of respondents to the 2020 Safety at Sea and BIMCO Maritime Cyber Security survey said they would cancel a contract with a third-party supplier over concerns with their cyber-security practices, or if it was found to be the cause of a cyber incident in the respondent’s own organisation. Furthermore, 26% admitted they had previously recommended not doing business with a third-party supplier due to concerns over poor cyber security practices. The survey found 68% reported phishing incidents where email attachments or web links led to breaches. Contractors or third parties were also a liability.

What is susceptible to attack at sea is navigation control and propulsion, automatic identification system (AIS), electronic chart display and information system (ECDIS), or radar. In ports, ships’ cargo handling or container tracking could be compromised.

The International Maritime Organisation has given ship-owners and managers until January 2021 to incorporate cyber risk management into their respective ship management systems.

Toll said it had further strengthened its systems and operations across its global network have resumed as normal.
While maritime companies are expanding their assessments into cyber security weaknesses across their supply chain, many of their measures remain firmly focused on reducing human error.

“Cyber-security training is seen by many as a first line of defence, especially against the most common types of cyber incidents,” said Jakob P. Larsen, Head of Security at BIMCO. “Eighty-eight percent of respondents indicated that their company offers some sort of cyber training, either internally provided (58%) or externally provided (30%).